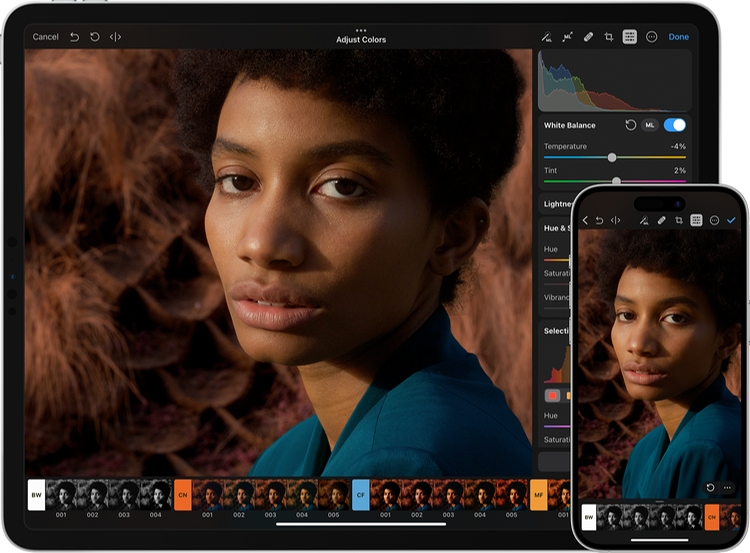 Pixelmator Photo 2.1 is now fully compatible with iPadOS 16.1. Thanks to iPadOS 16 and virtual memory swap on newer iPad models, apps can use free storage as extra memory for demanding workloads. So, from now on, even the most demanding photo editing workflows will run flawlessly on your iPad. Also, the update brings the ability to undo and redo individual adjustments right in the Pixelmator Photo toolbar.

Pixelmator Photo 2.1 adds support for the incredible new iPad Pro and makes the most of the next-level Apple Pencil hover experience. From now on, you can hover Apple Pencil over the color adjustment presets and instantly see a live preview. When using the Crop tool, you can also hover Apple Pencil over the canvas to temporarily see the original image, or move it away to see the cropped result. In addition, you can now double-tap the tip of your Apple Pencil and the Comparison Slider or the Repair tool size slider will appear right on the canvas to make it even easier to compare edits and retouch photos.

Thanks to support for LUTs, you can now instantly change the colors of photos with universal color presets used in many creative image and video editing apps. You can import and apply LUTs in Pixelmator Photo, or export color adjustments as LUTs to use in other apps. And, using machine learning, LUTs can also be converted into individual color adjustments.

To try out LUTs, check out the blog post below. There, you’ll find photographer-designed color adjustment presets that we’ve also made available as LUTs. Feel free to try them out in Pixelmator Photo or Pixelmator Pro. 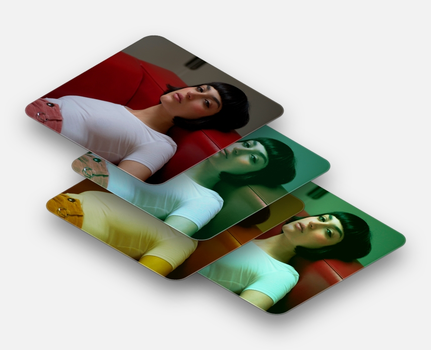 EDR stands for extended dynamic range and is a technology that lets us render high dynamic range (HDR) images in a more vivid and true-to-life way. iPad and iPhone devices with XDR displays deliver much higher levels of peak brightness than typical displays and EDR Mode makes the most of it. It works with the brightest parts of RAW photos: the highlights. Clipped highlights in RAW photos contain additional invisible detail and, using EDR Mode, those invisible details can be revealed by utilizing the higher peak brightness of XDR displays as parts of the display can become up to 8 times brighter. 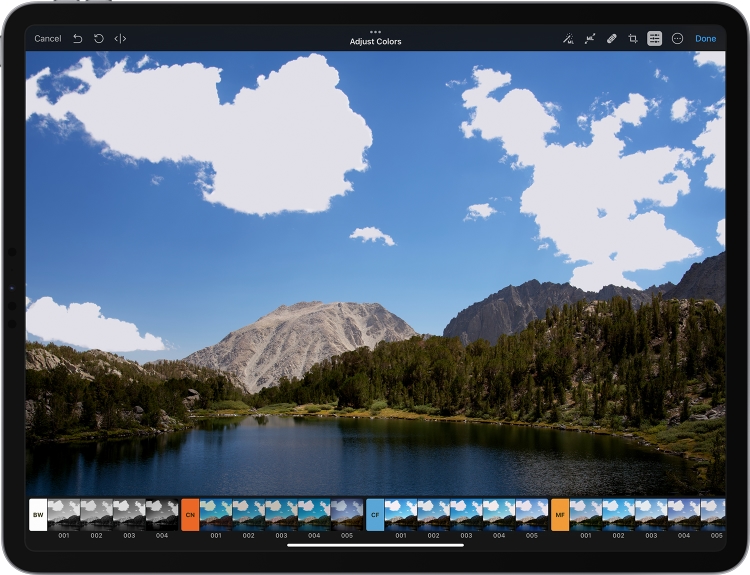 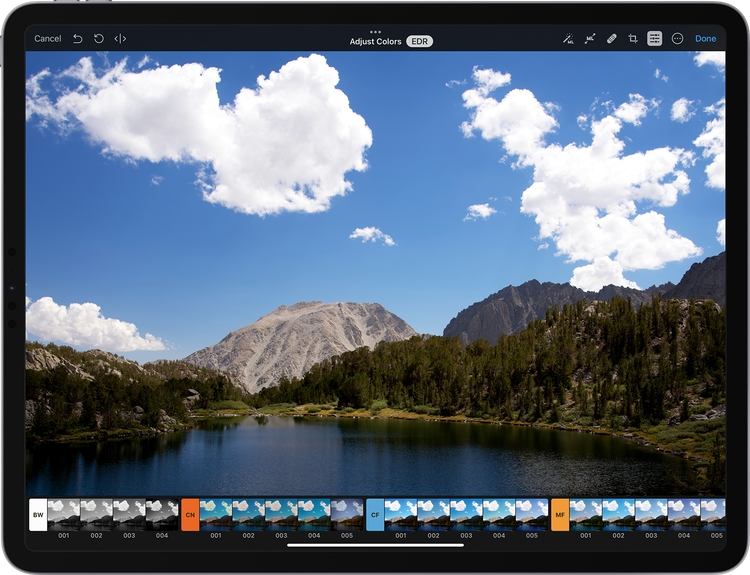 The image above shows how EDR Mode works. Keep in mind that it only imitates the mode – to try out the real thing, open a RAW image and turn on EDR Mode in the updated version of Pixelmator Photo.

Pixelmator 2.8 is fully compatible with iPadOS 16.1 as well as with the incredible new iPad Pro. Pixelmator makes the most of the new Apple Pencil hover features, allowing you to easily preview the Clone tool source area and the selection area of the Quick Selection tool by simply hovering your Apple Pencil over the canvas. The update also introduces the machine learning-powered Select Subject feature to make automatic subject selections right on your iPad or iPhone.

As Pixelmator is becoming more powerful and full-featured, we’re also changing its price from $4.99 to $9.99. Of course, today’s update is absolutely free for existing users. Check the App Store to make sure that you’re all up to date and enjoy the newest features!