Pixelmator Pro 2.0.4 has just been released, bringing a new and improved version of the ML Super Resolution algorithm, support for portrait masks in ProRAW photos, Quick Look improvements, and a few other improvements and fixes. 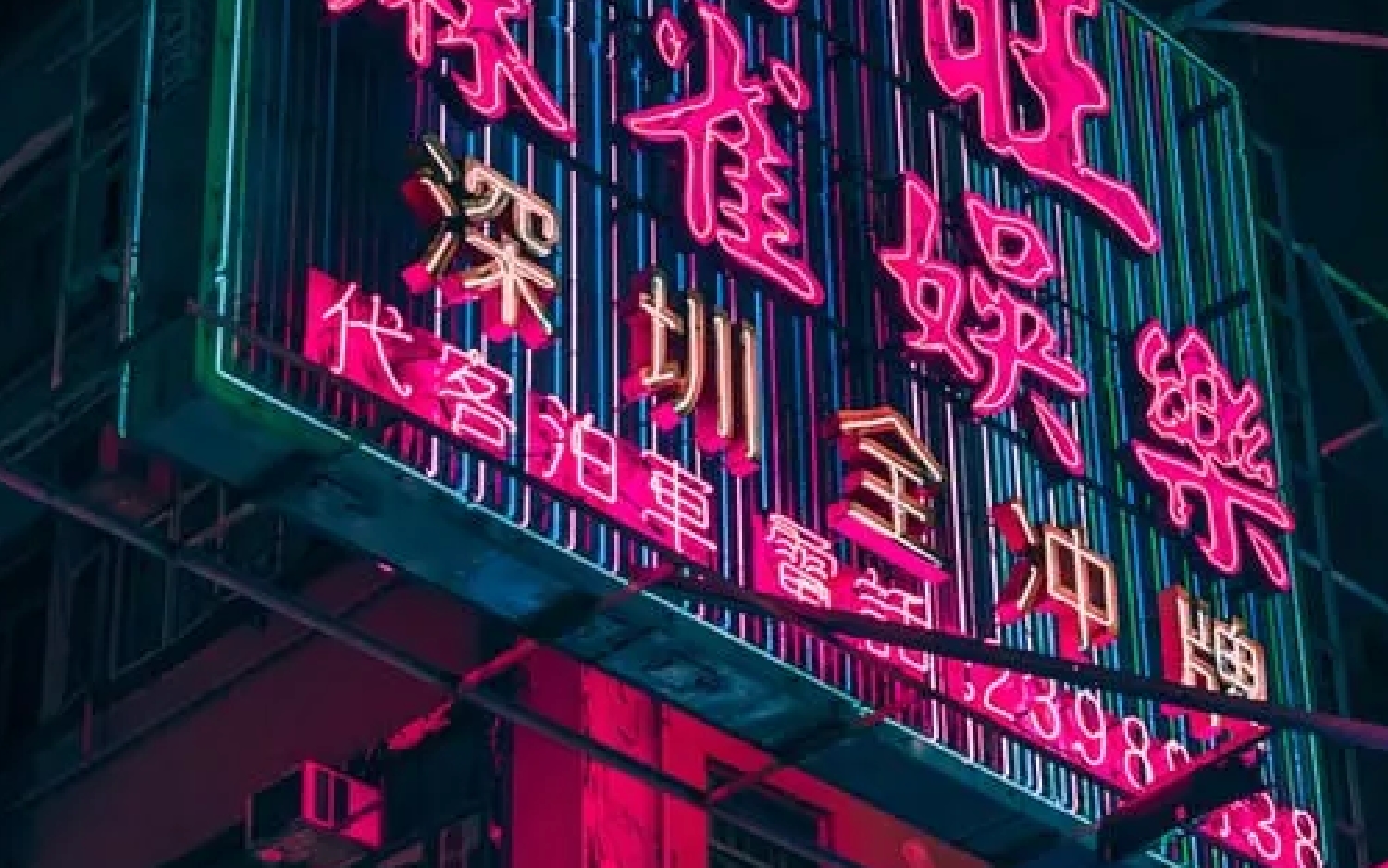 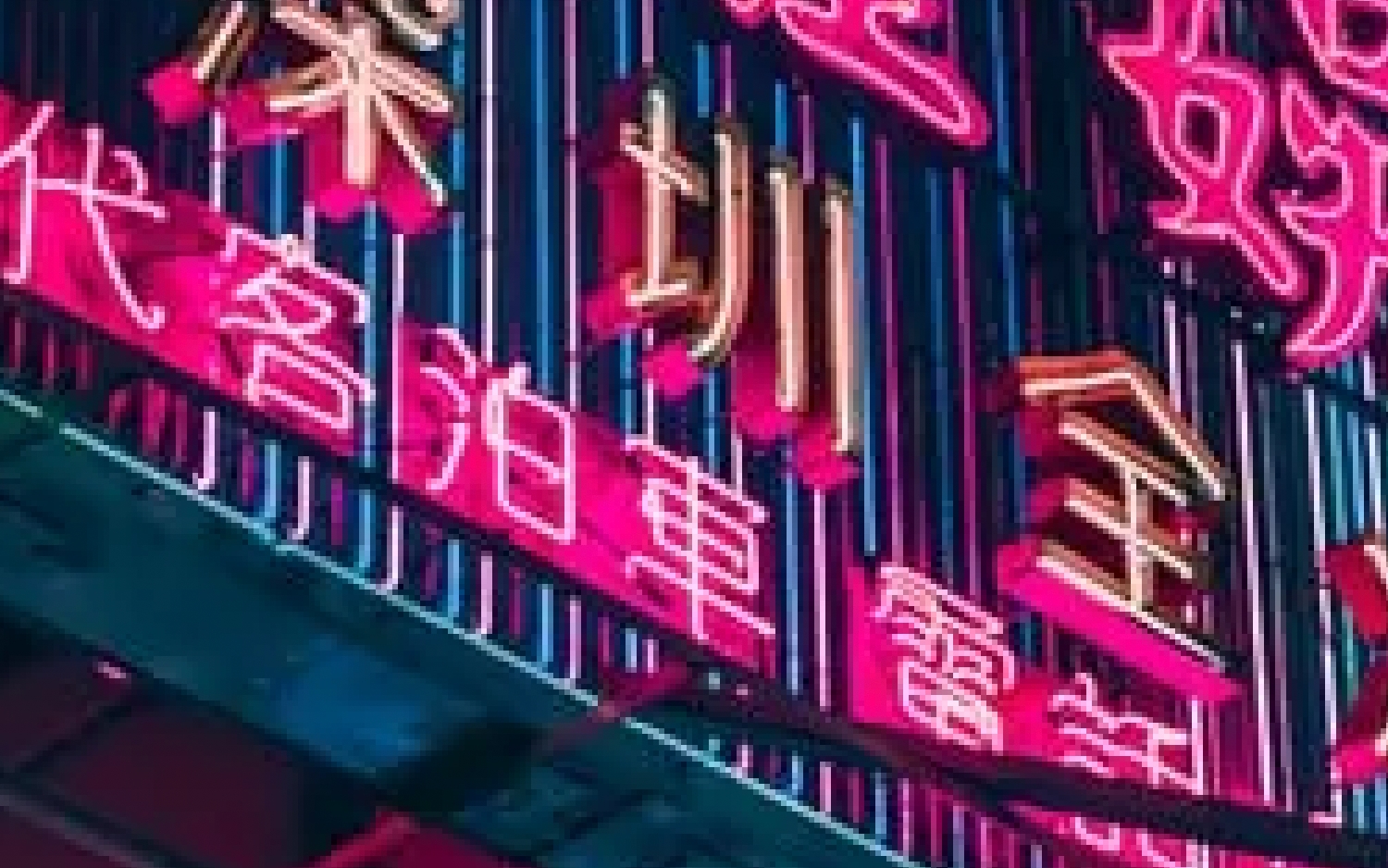 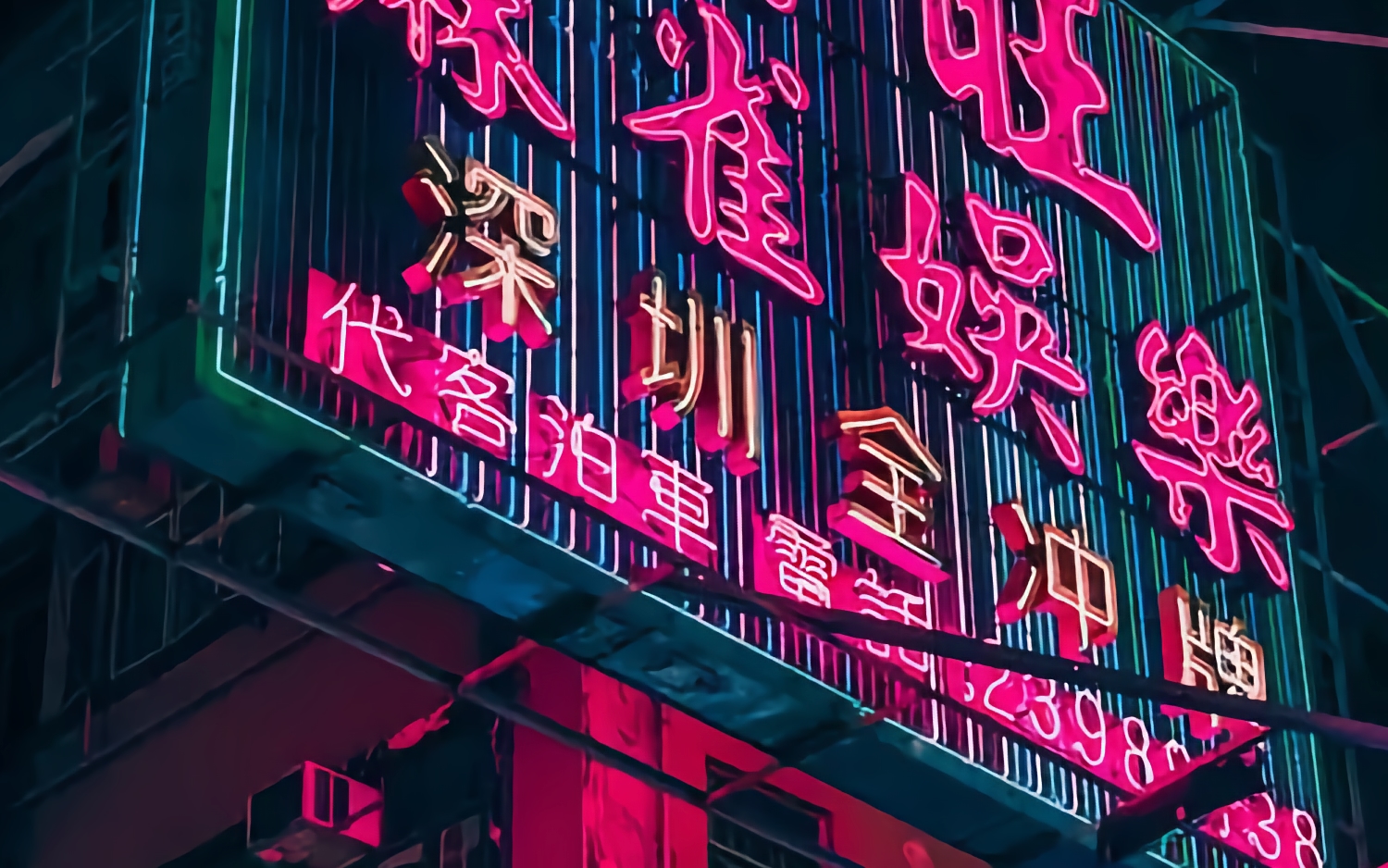 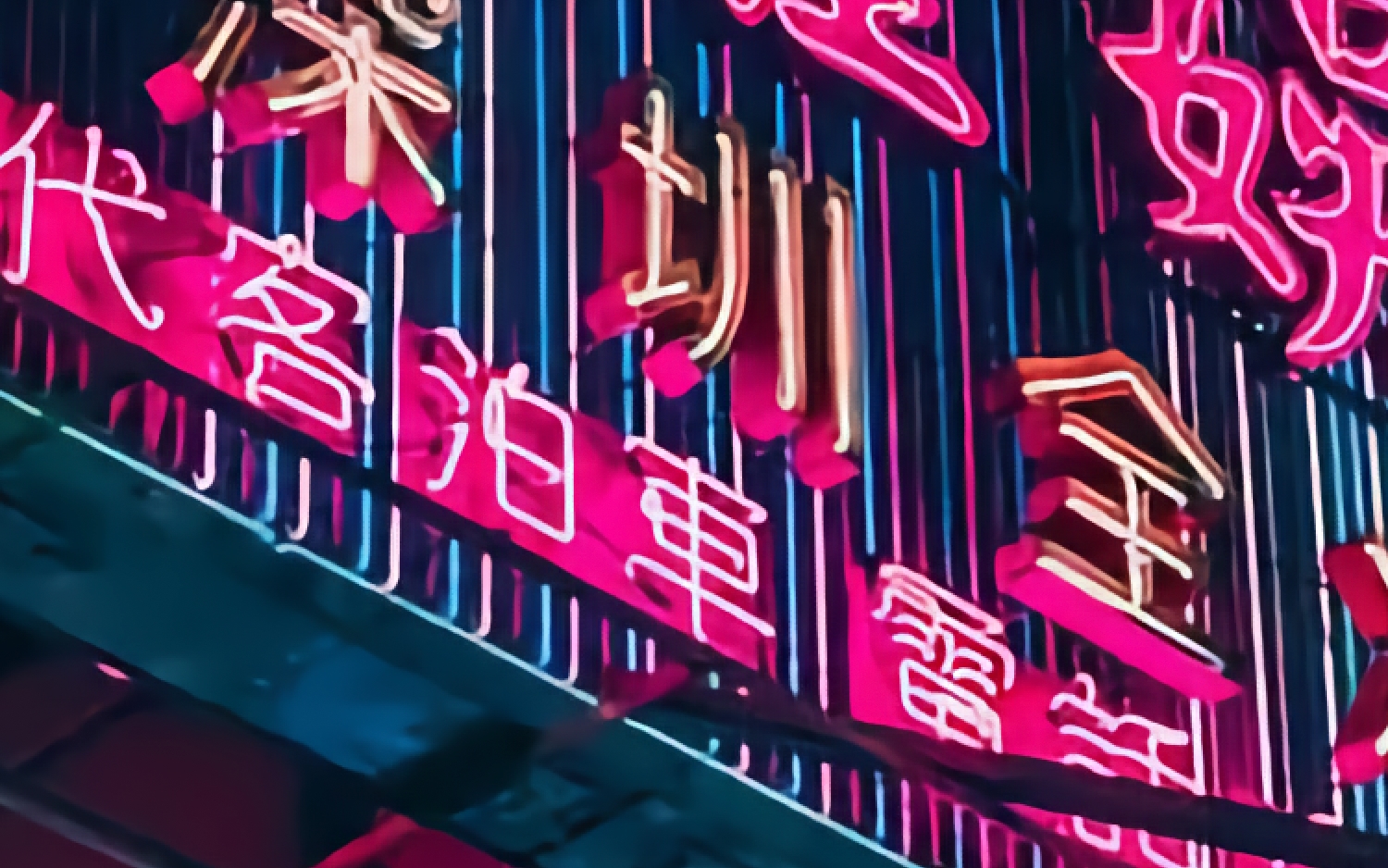 Other changes and improvements

Pixelmator Pro 2.0.4 also brings a very nice improvement to our Quick Look plug-in – two plug-ins, in fact. A preview plug-in will now produce full-size file previews when previewing files in the Finder and a thumbnail plug-in creates thumbnails that can be synced across iCloud-enabled devices, including those that don’t have Pixelmator Pro installed.

You’ll find the full release notes on our Updates page and you can check you’re all up to date by visiting the Mac App Store – hope you like the update and stay tuned for some really great new features coming this year!