First of all, thank you so much to everyone who has taken the time to test Pixelmator Photo and share your feedback with us. We’ve had some great suggestions for improvements and some really inspiring words of encouragement as well as some incredibly detailed and thoughtful feedback in general. That’s amazing and we appreciate you!

Today, we released a second beta version with a few new things (such as an improved ML Crop feature and initial keyboard shortcut support) and a whole range of improvements and fixes for many issues that you helped us track down. To celebrate this, we’ve also opened up 200 additional beta testing spots. 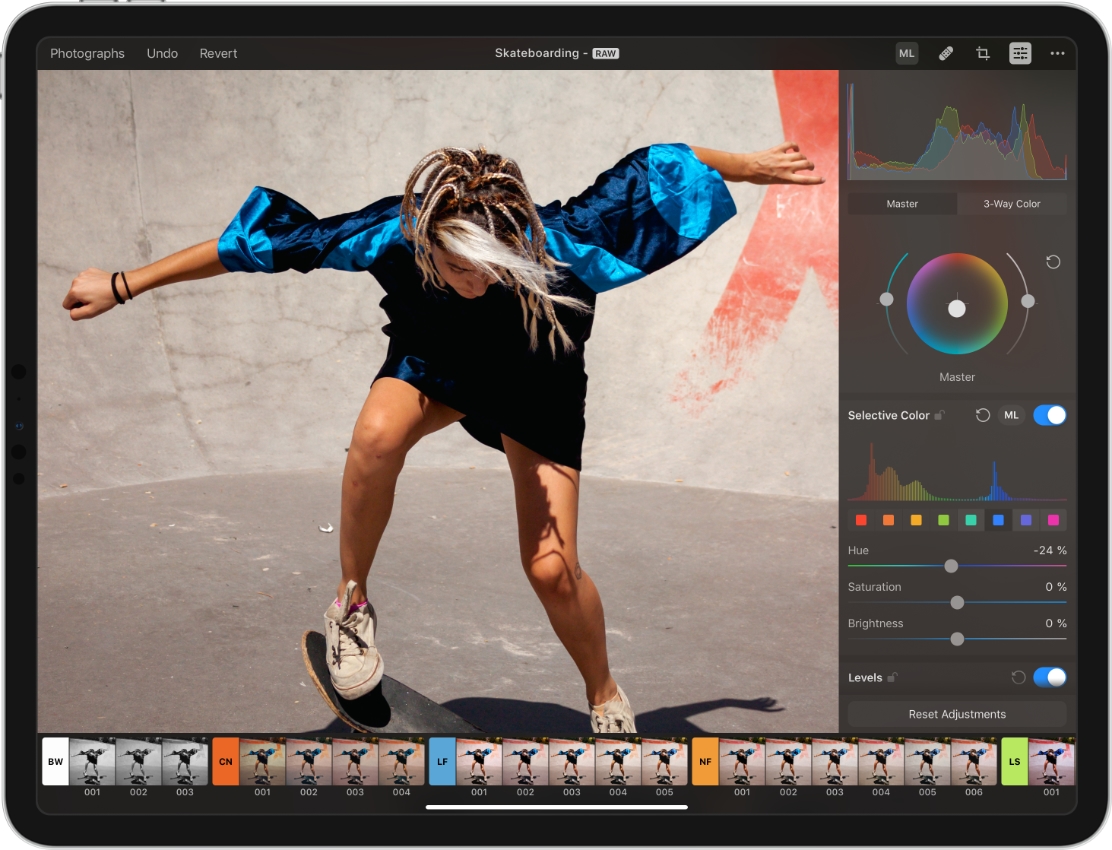 Pixelmator Photo is inching closer to a full release but we do have one more fairly big thing we want to add before we release the app into the wild. We won’t say what it is just yet to keep at least a small element of surprise… In the meantime, see if you can grab a spot on the beta and let us know what you make of Pixelmator Photo!