We’ve been spoiling you with updates recently – and we love doing it – so we’re very excited to say that, today, we’ve got a cherry on top of the 2021 cake for Pixelmator Pro. Today’s update brings the ability to export files to Apple’s motion graphics tool, the aptly-named Motion. Now, if you don’t use Motion, that might not sound like such a big deal to you, but hiding behind the headline is another equally big improvement for all Pixelmator Pro users: completely reengineered support for SVG files. Intrigued? Read on for all the details.

First of all, Motion. This year, we’ve made a point of improving support for Apple pro apps, starting with Final Cut Pro and support for LUTs as well as the ability to export PSDs specifically optimized for FCP. We’re good, nay, great Apple citizens so this seemed like a pretty natural step as we keep building Pixelmator Pro to be the best app it can be. 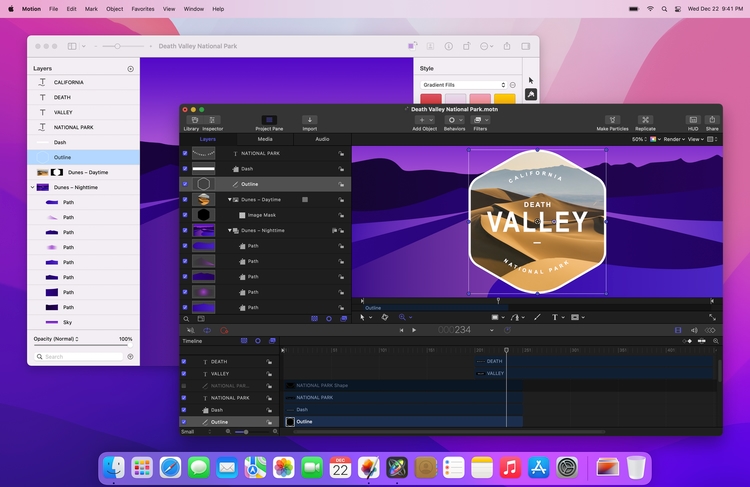 So, starting today, you can now export Motion files from Pixelmator Pro, making it easier than ever to create motion graphics. Not just that, because Pixelmator Pro has support for SVGs, you can even open SVGs and export those in Motion format. This is great if you, for example, want to create some animations or Final Cut Pro templates but don’t feel like creating all the illustrations yourself. If you’d like to learn more about using Pixelmator Pro and Motion, check out this in-depth video guide from Ripple Training.

Another big project this year has been improvements to the file reading and writing foundations of Pixelmator Pro, starting with massively improved support for PSD files. Now, it’s time for SVGs. And the improvements here are maybe even bigger.

The SVG format is pretty fascinatingly huge and isn’t limited to just simple vector layers. It can contain images, text, path text, layers with different blending modes, letter spacing, filters and effects, masks, clipping paths, opacity. And how much of this is supported can be measured in numeric terms because there are certain compliance tests you can run and we have created our own test suite.

The file format specification really is huge and most raster and vector apps would pass a small number of these tests. The latest version of Pixelmator Pro now passes four times more of our test suite the the previous version did. We’ve also added support for some features that are only available in SVG 2, the newest specification of this format.

Below, you can see a visual example of how some SVG files used to be opened in Pixelmator Pro and what the situation’s like in today’s version. Big improvements! 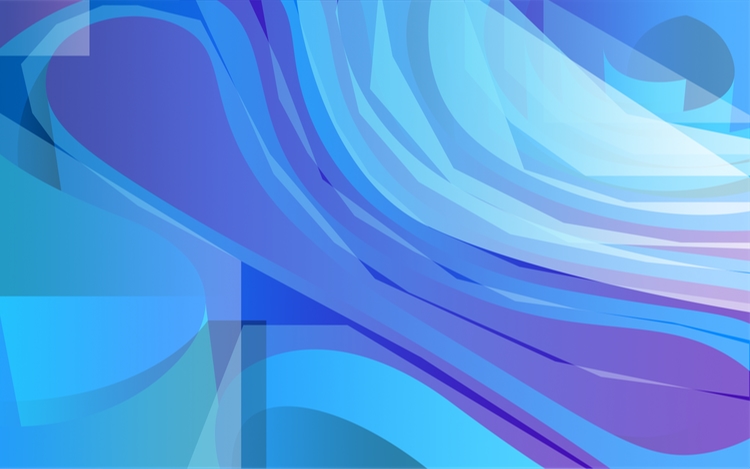 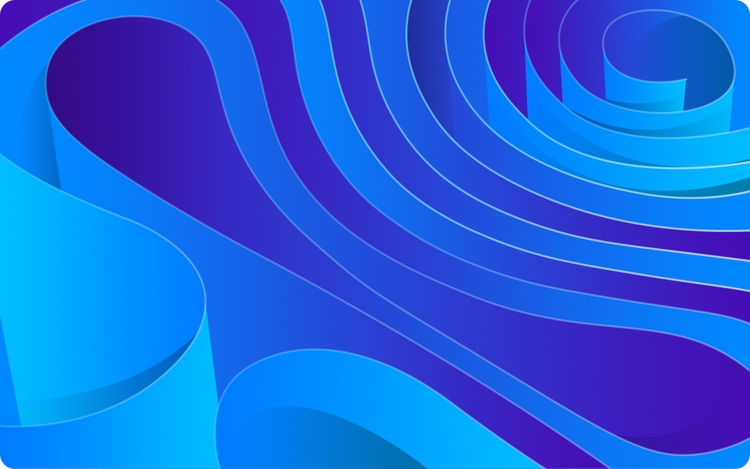 We also don’t plan to stop there and will continue improving support for PSDs, SVGs, and will probably add some more useful formats next year and in the future. Pixelmator Pro itself will need more features to be able to keep up, so that’s also in the works.

The update is free for all existing users and available now. Also, Pixelmator Pro is still on sale for another week or so, so you have time to grab a copy at the current ridiculously low price. To do that, you can open up the App Store using the link below.

Phew. It’s been a busy and very fun 2021 here at the Pixelmator Team. Thank you to all of you who use our apps to create cool stuff, give us compliments, feedback, and the occasional bits of criticism. We really do appreciate you all. And we’ve got even bigger plans for next year – stay tuned!