Back to Useful Resources

If you’re just starting out with photography and photo editing, you might be a little overwhelmed by all the different color adjustments you’ll find in a powerful editor like Pixelmator Pro. And usually, most photos will need just a few color adjustments to really look their best. Let’s dive in and take a look at five basic color adjustments you can use to make your photos look great. 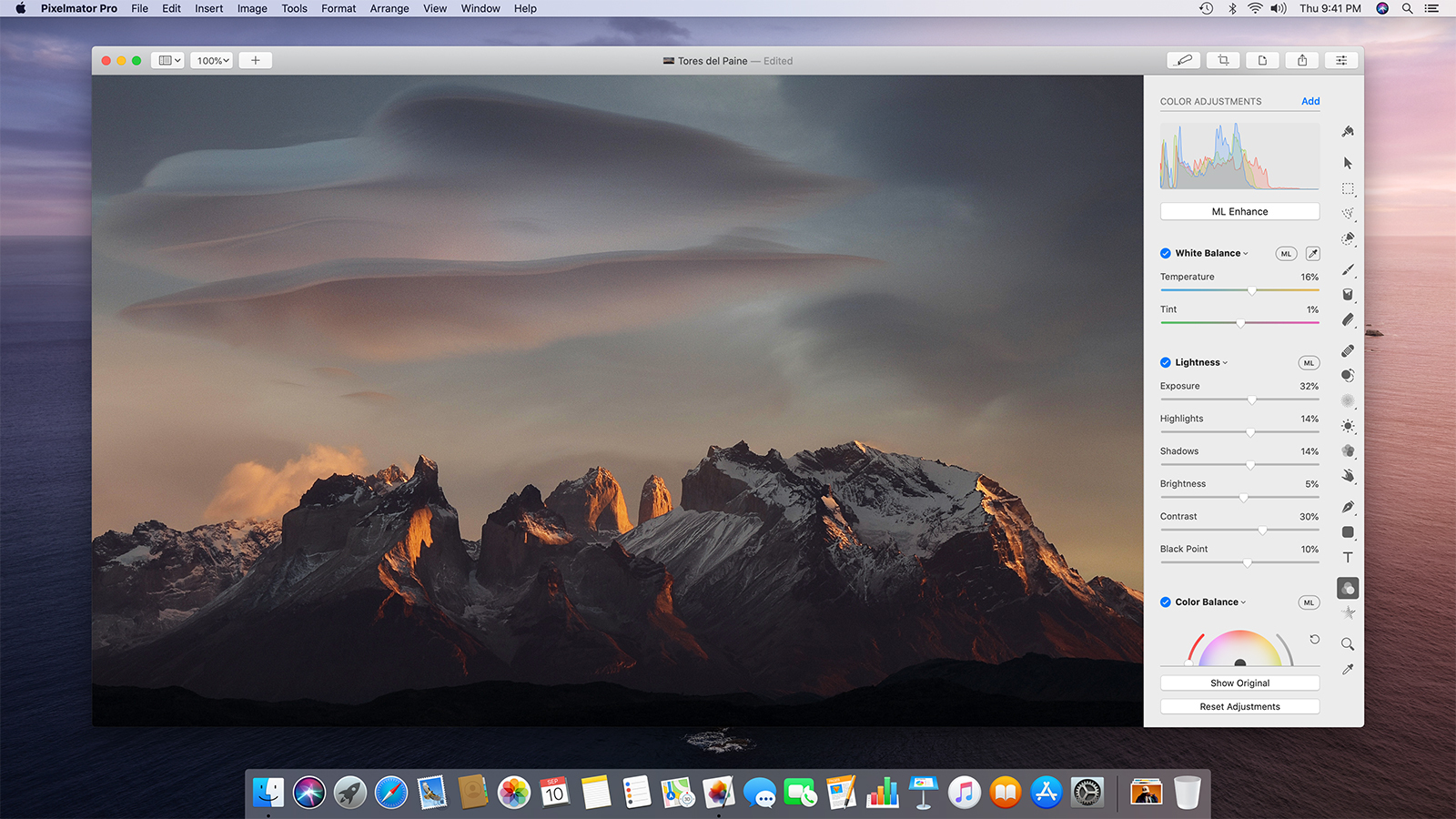 White Balance is often the first adjustment made to almost any photo and it has two potential uses, a corrective one and an artistic one.

Some photos, especially those taken in conditions where there isn’t a lot of light (like during early mornings and late evenings or indoors), will have an incorrect white balance. This means that what is actually white in real life doesn’t appear to be white in the photo. Interestingly, this can actually be quite tricky to spot because our brains compensate for lighting! And very often, just fixing the white balance will make a huge difference to any photo. Below are examples of photos with a blue and orange tint and what the photos look like with that tint removed using the White Balance adjustment. 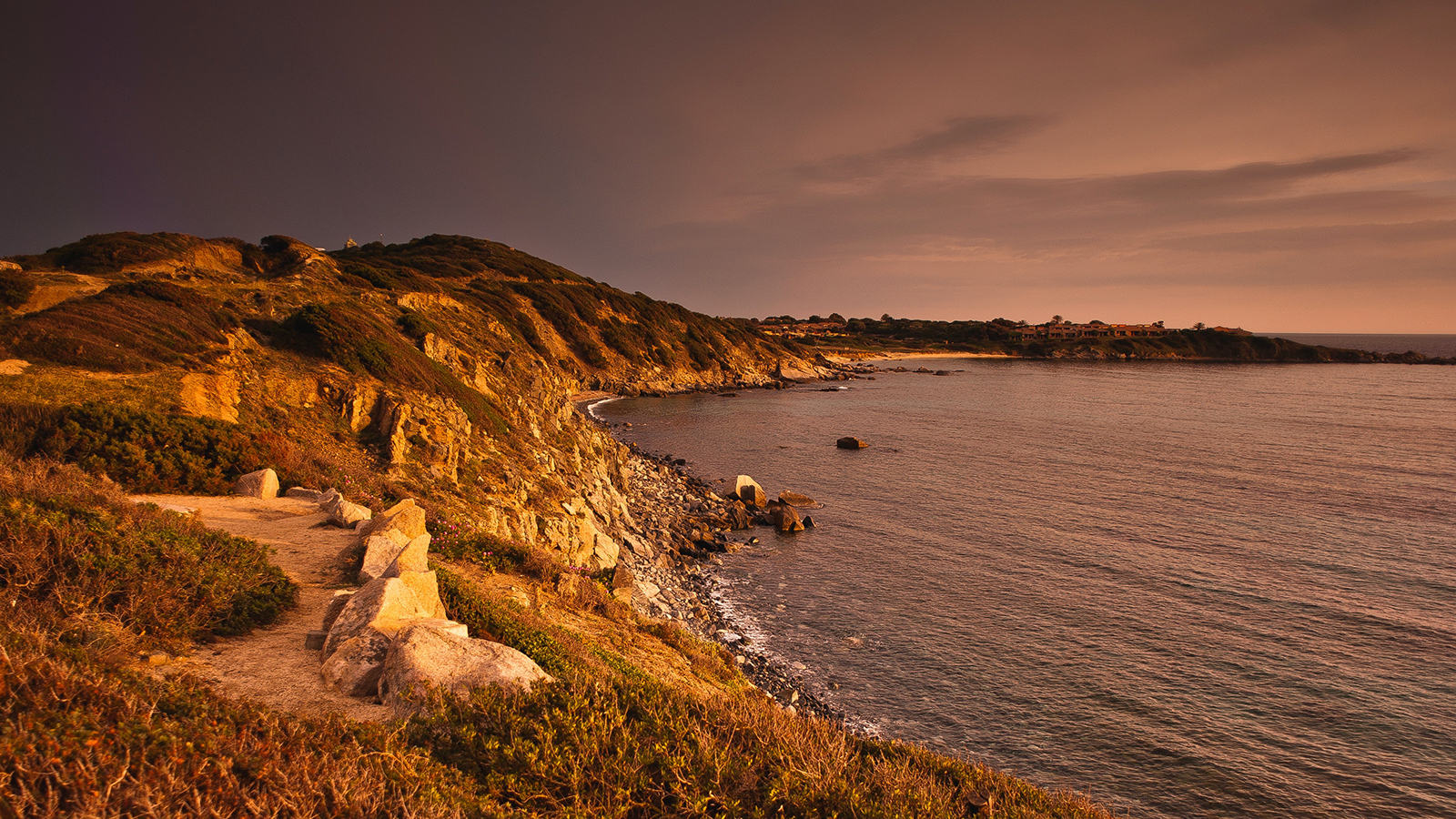 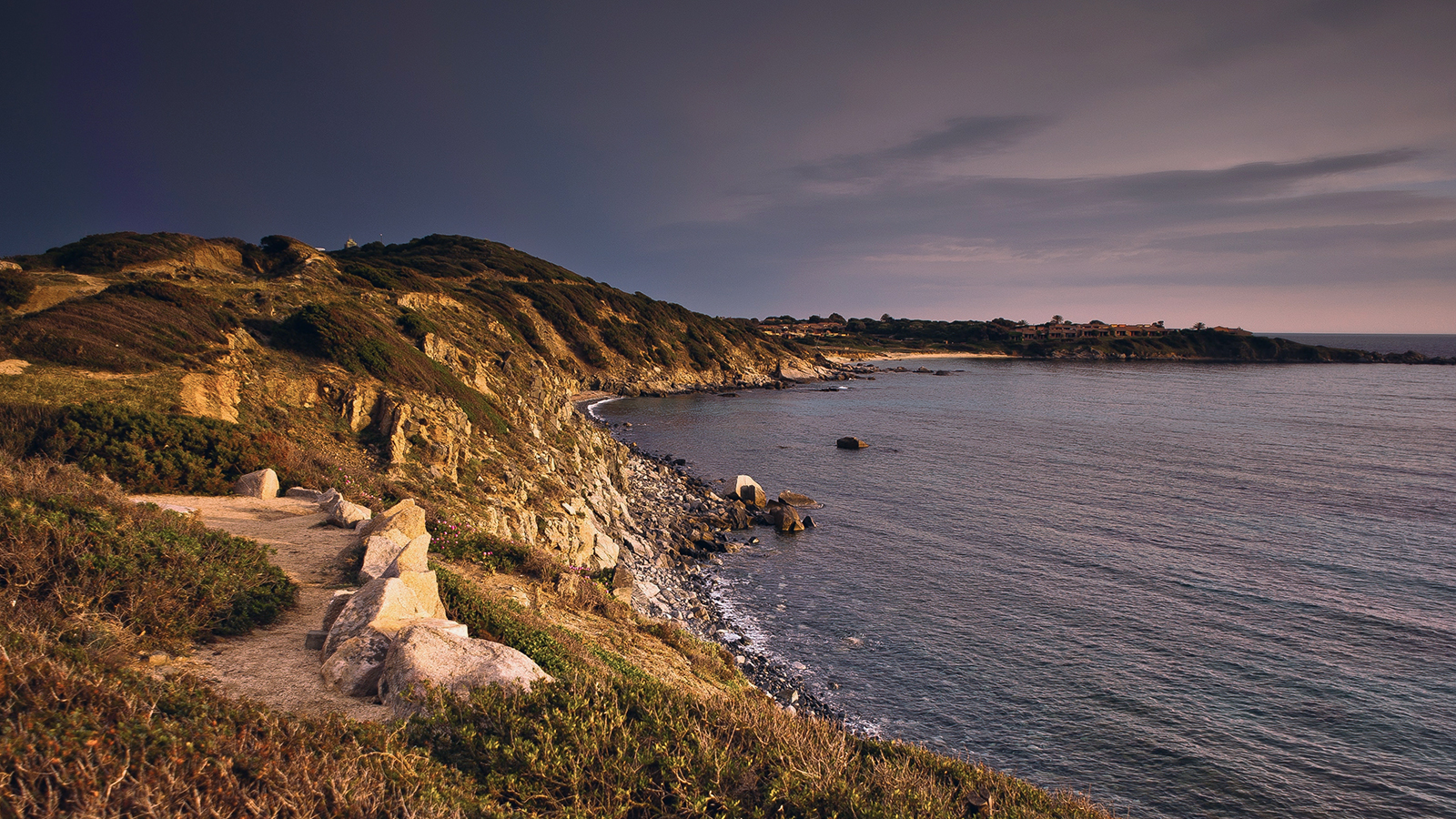 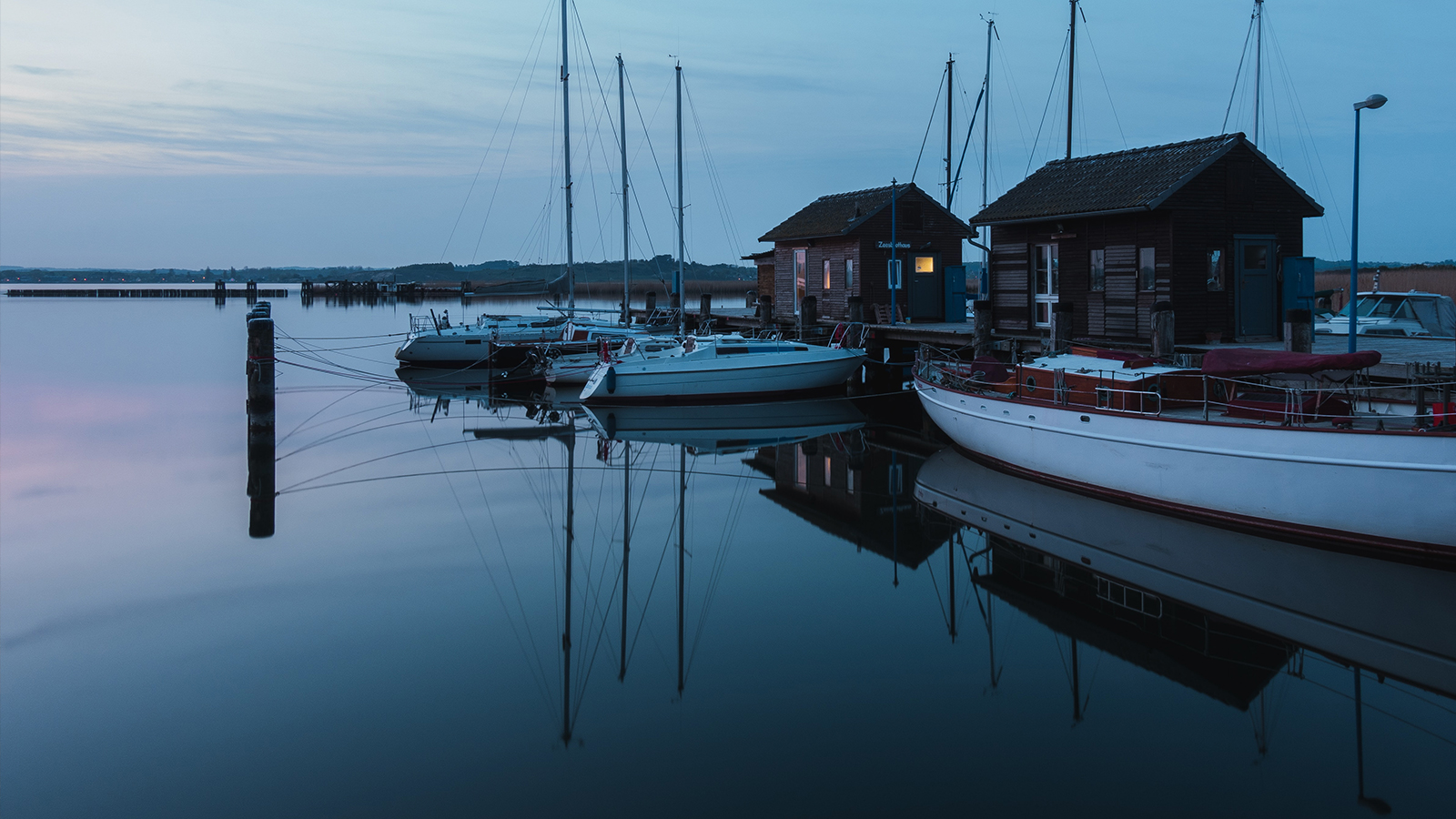 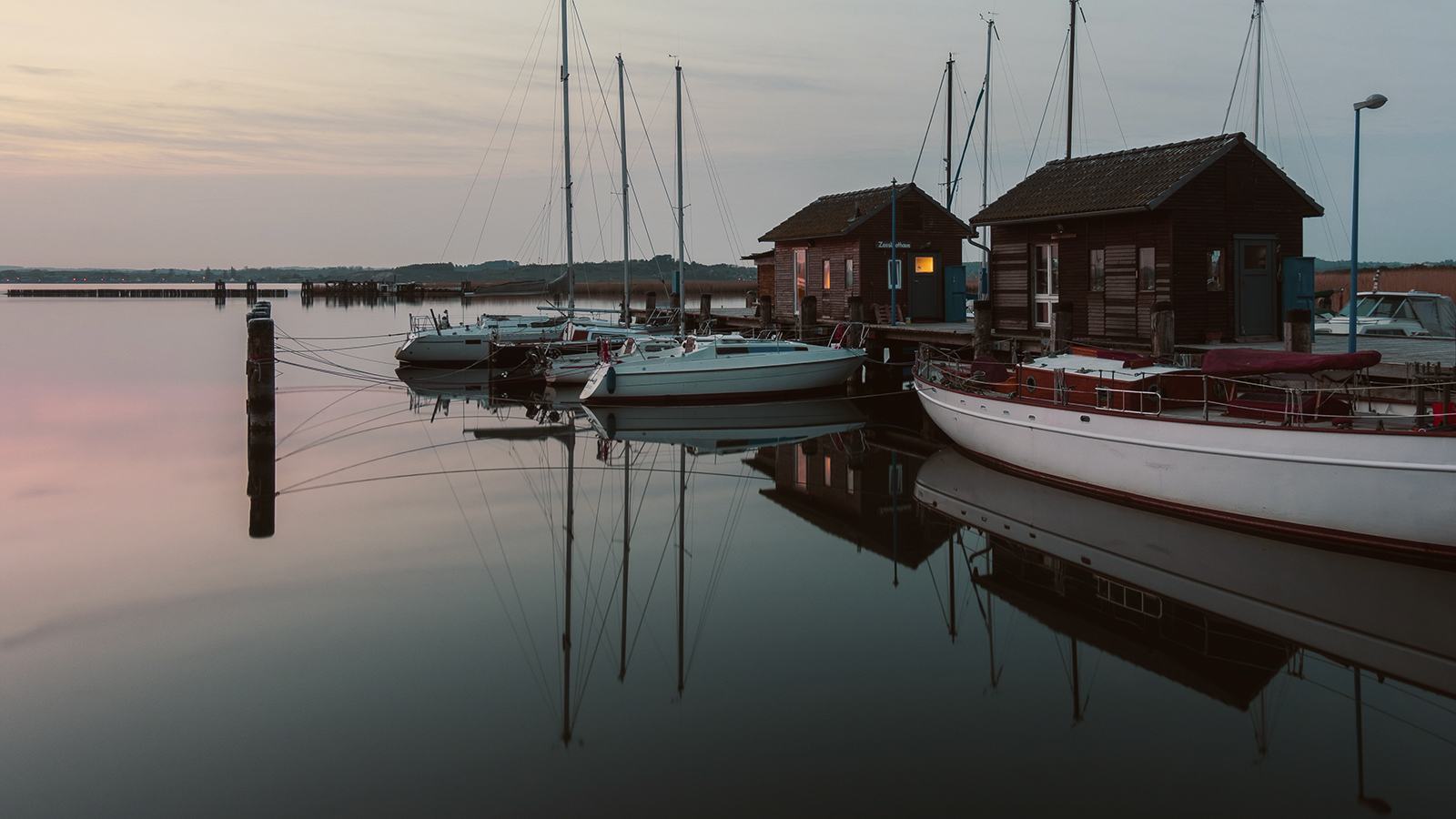 When adjusting white balance, you don’t necessarily have to reset the colors completely to neutral. You can also use the White Balance adjustment creatively to give a photo a warmer or cooler appearance but, usually, you’ll want to save the creative edits for last, after you’ve given yourself a good base to work with. 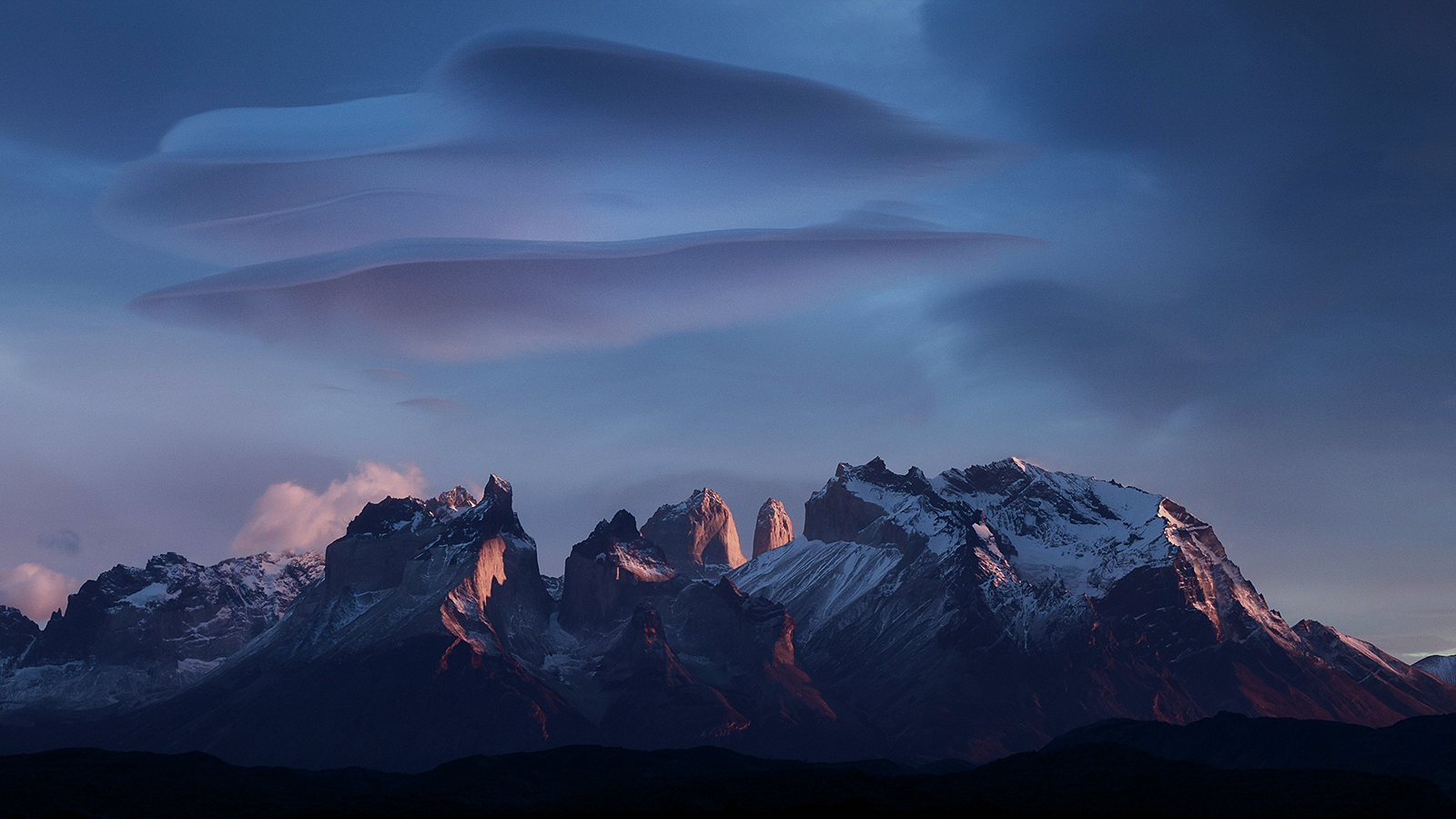 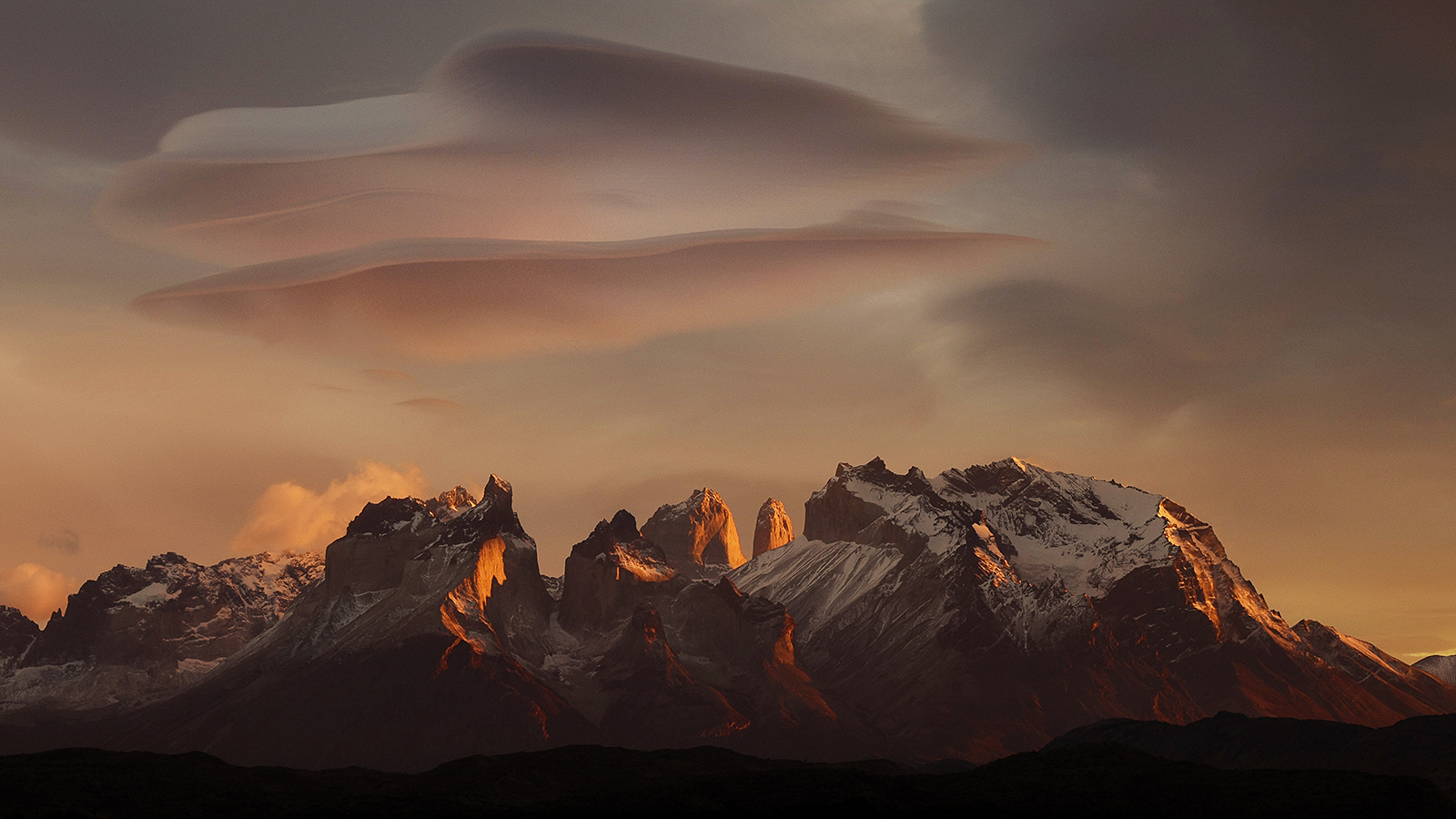 You’ll find two sliders in the White Balance adjustment: Temperature and Tint. The Temperature slider lets you make a photo cooler (more blue) or warmer (more yellow) and the Tint slider lets you add a green or magenta tint. Usually, when correcting white balance, blue is added to neutralize a yellow tint (and vice versa) and green is added to neutralize a magenta tint (and vice versa). 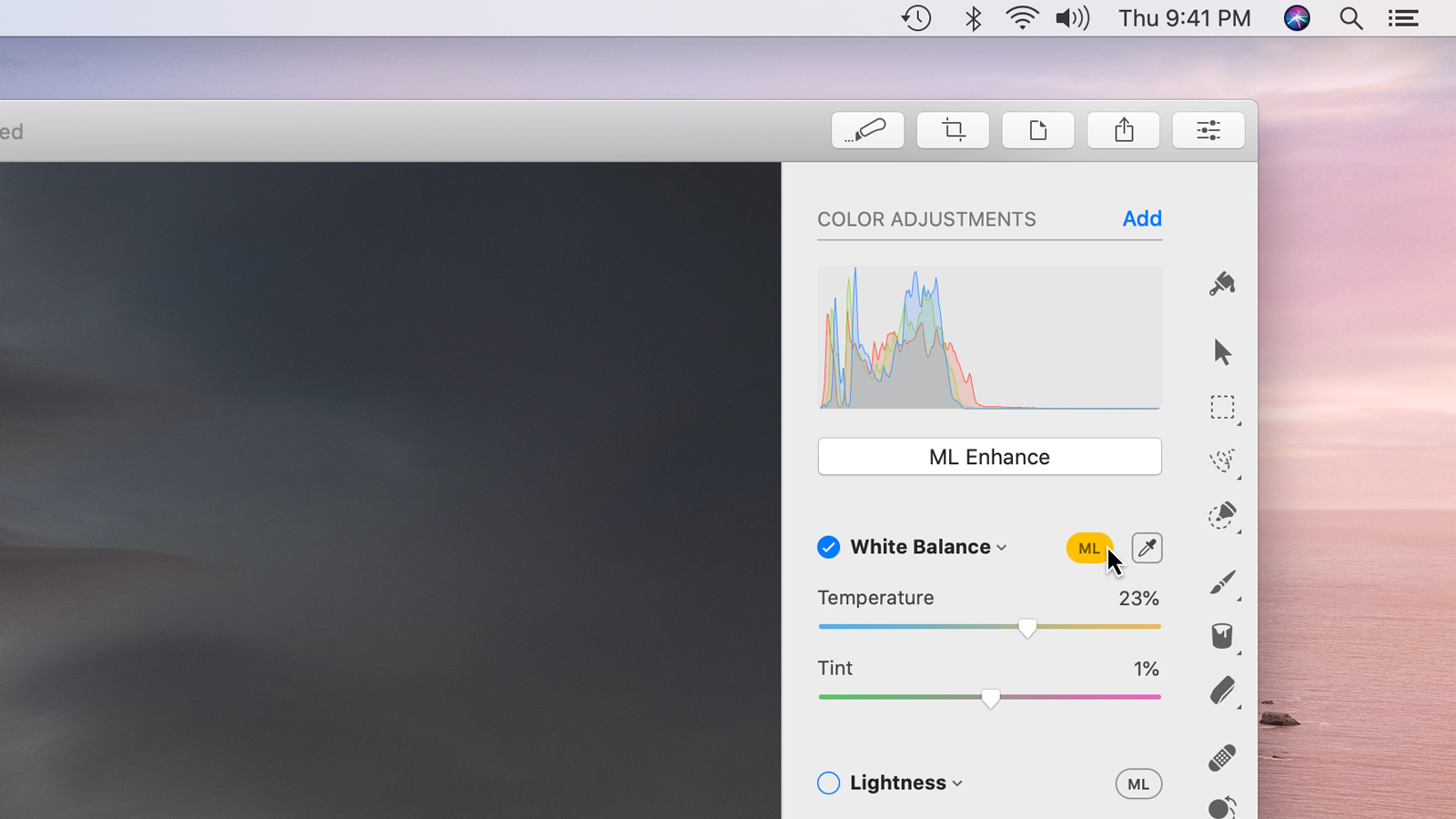 In our mountain photo, let’s add a little yellow to make the photo warmer by moving the Temperature slider to 15%, and let’s also set the Tint to 1%. 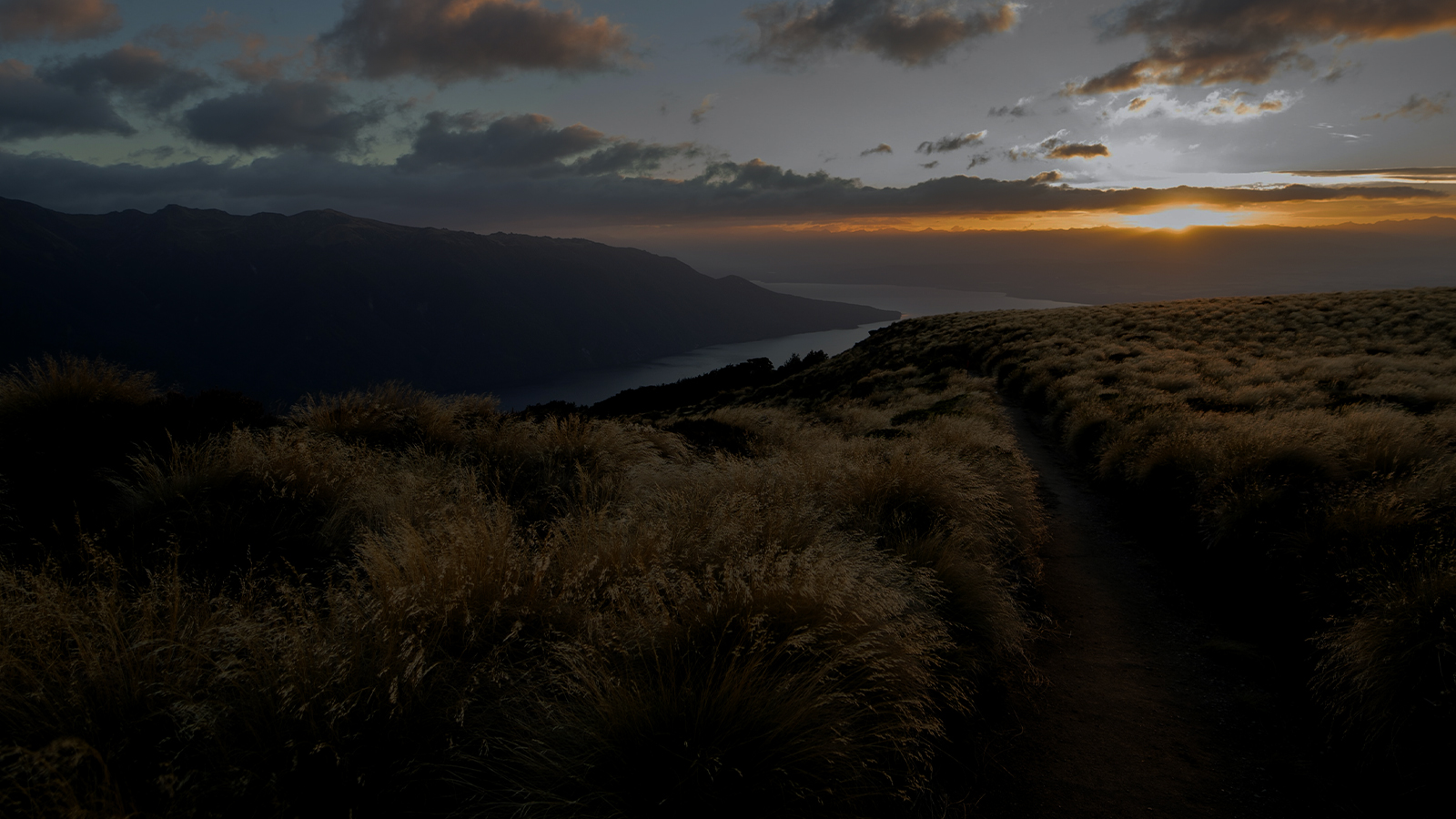 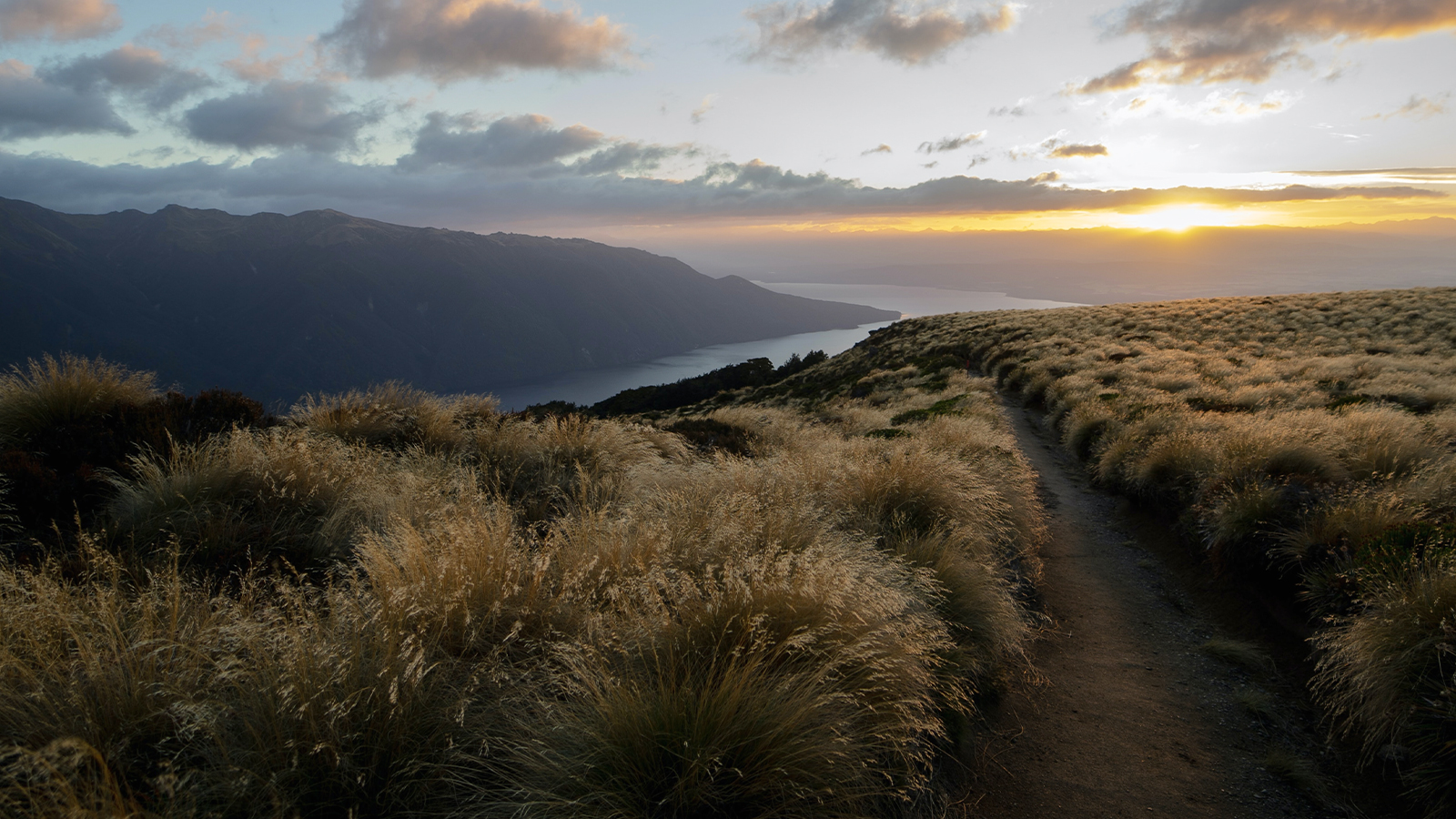 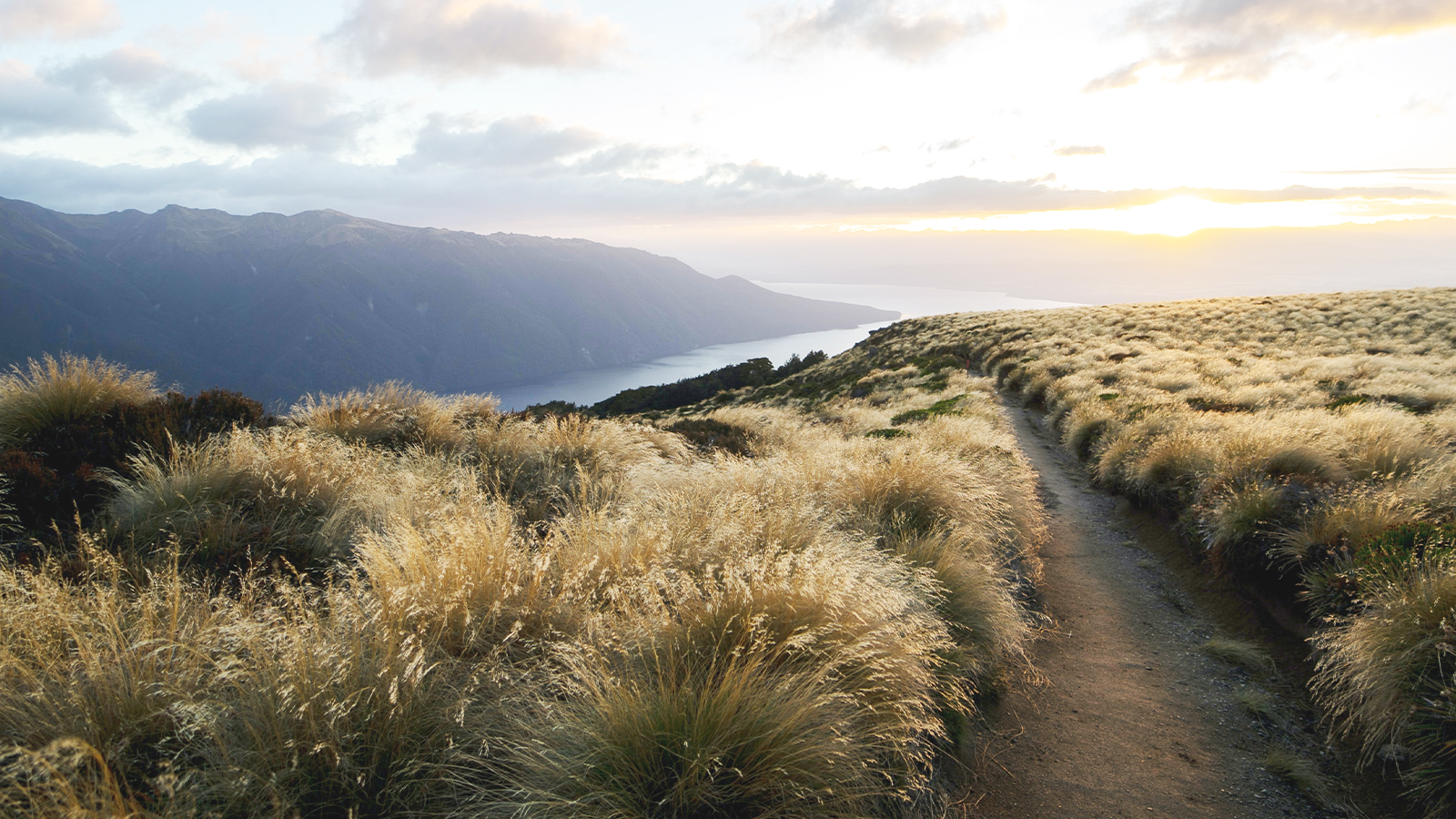 Just like with white balance, there isn’t really a single ‘correct’ way to expose a photo, a lot depends on the look and feel you’re going for, so feel free to experiment with what looks best.

If you’ve photographed a well-lit scene that has areas that should be almost pure black as well as areas that should be almost pure white, start by looking at those areas. If the darkest part of the image is a little too bright, move the Black Point slider to the right to darken it. If the brightest areas are a little too bright, you can try reducing the overall exposure using the Exposure slider or pull in the highlights using the Highlights slider. For our shot, we’ll set the Exposure to 32%, both the Highlights and Shadows to 14%, the Brightness to 5%, the Contrast to 30%, and the Black Point to 10%. 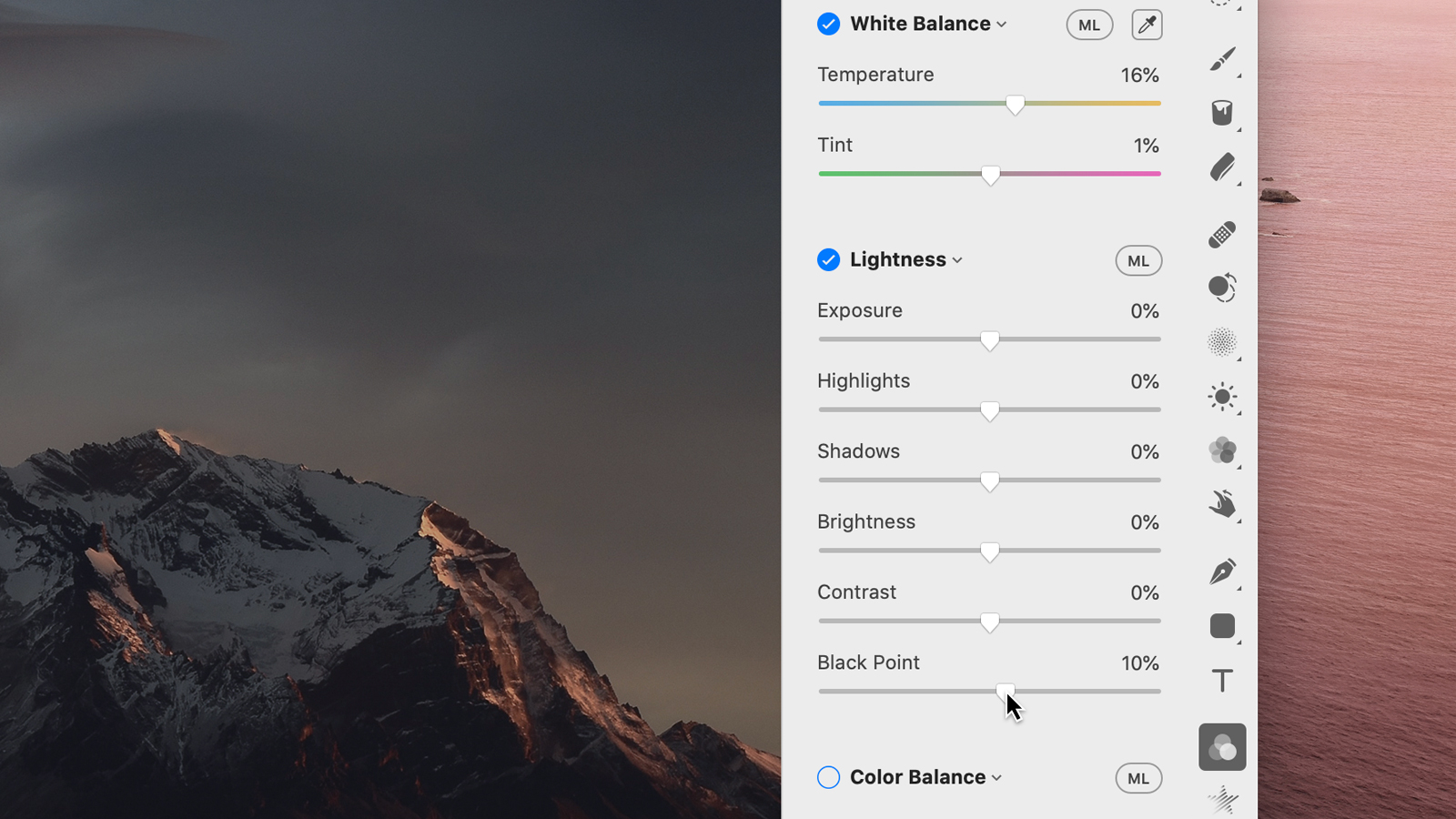 Makes the entire image brighter or darker, similar to the effect that adjusting exposure settings on a camera would have. This adjustment affects all the tones of an image: the shadows, midtones, and highlights.

Brightens or darkens the highlights, which can be useful for recovering details or increasing contrast in the brightest areas of an image.

Brightens or darkens the shadows, which can be useful for recovering details or increasing contrast in the darkest areas of an image.

Increases contrast by making the lightest areas lighter and the darkest areas darker.

Makes the very darkest area of an image darker without affecting much of the shadows (or the rest of the image).

After taking care of the white balance and lighting, you can start getting creative with the individual colors of the photo to draw attention to specific areas and really make them pop. The Selective Color adjustment is great for this. Below is an example of a photo that has had its greens adjusted to make them a little more lush and vibrant. Note how the colors of the sky, for example, are unchanged. 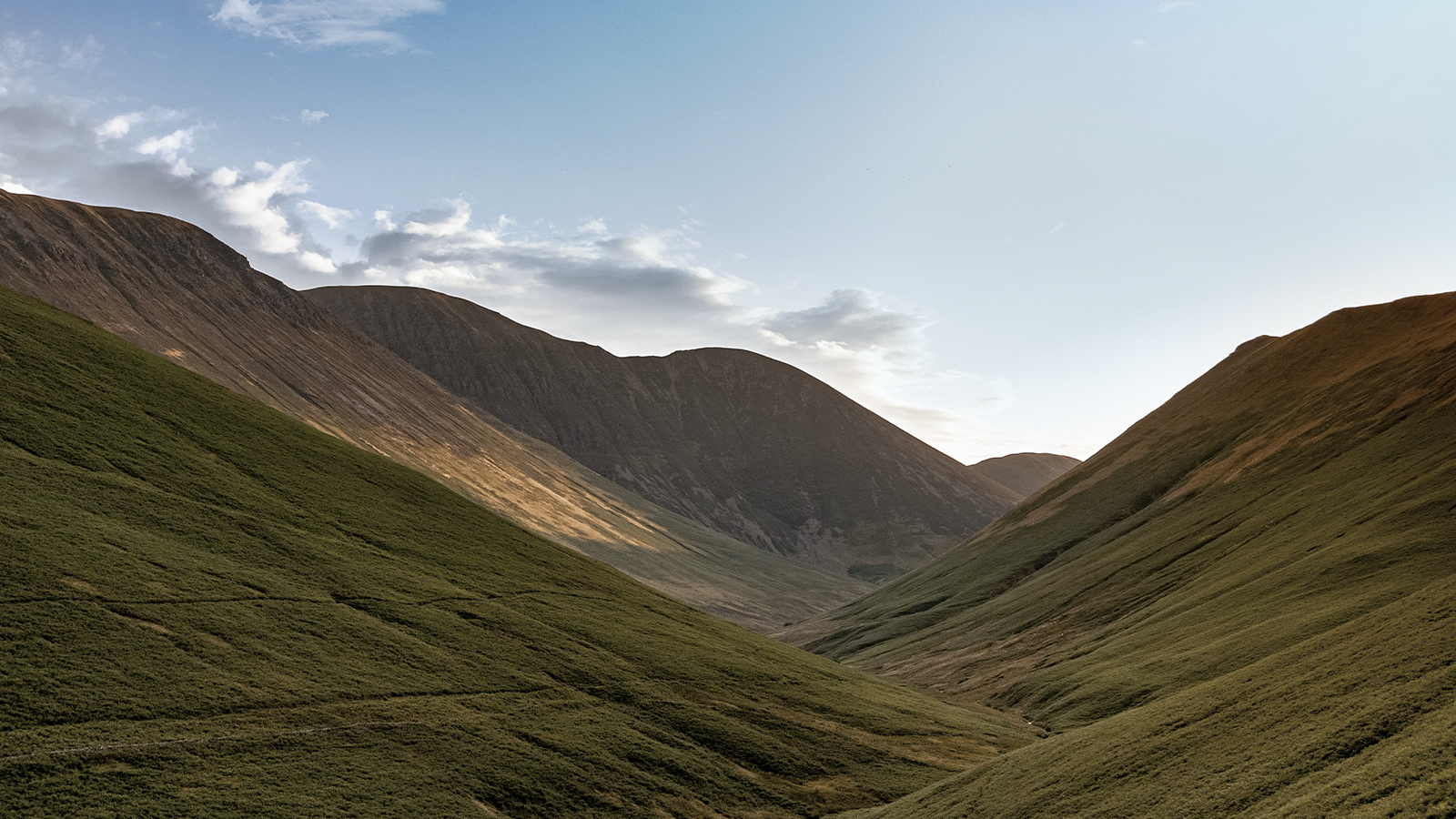 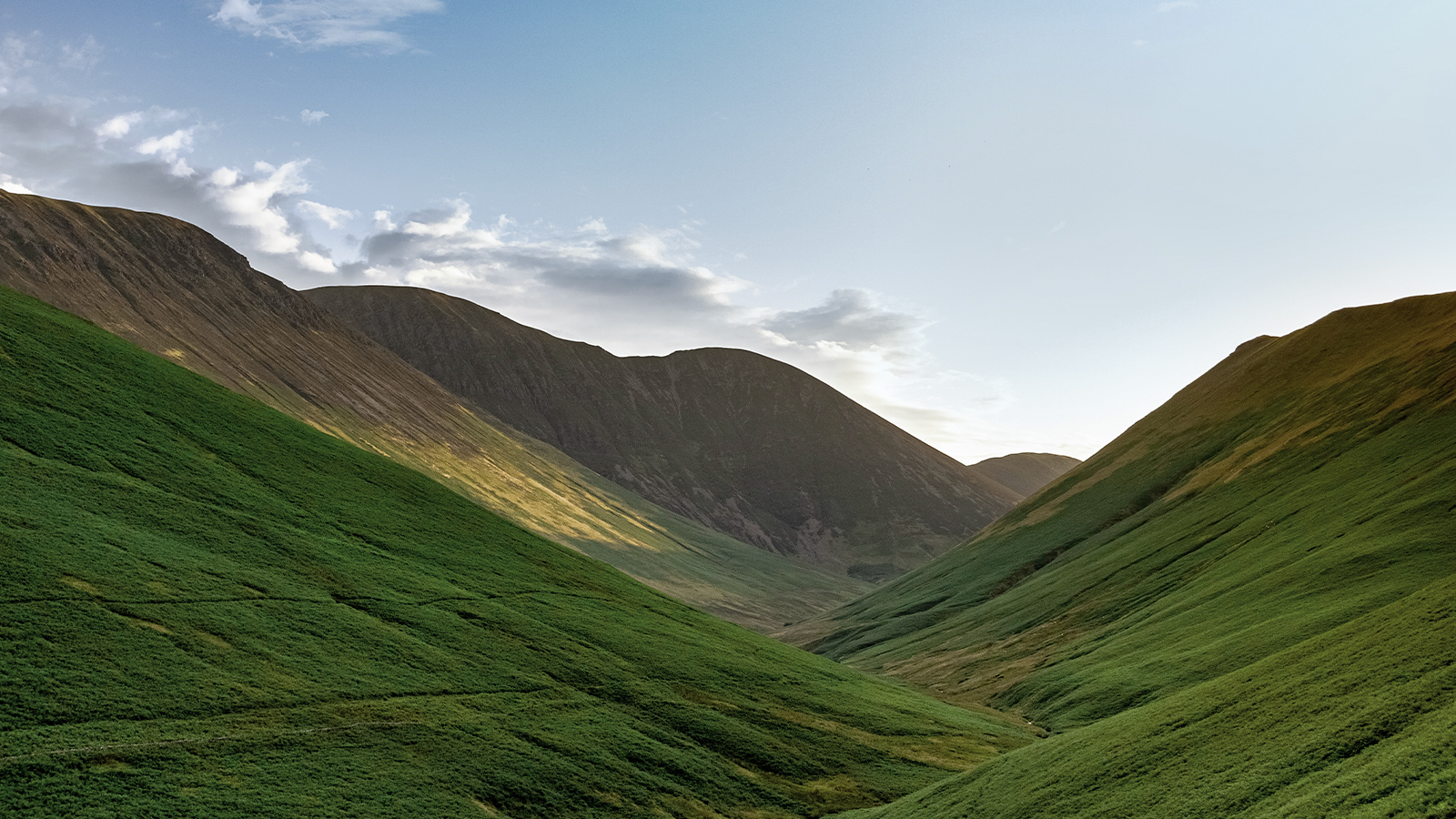 The histogram in the Colors adjustment shows you how much of each color is in a photo. Click one of the colored squares and change the hue, saturation, and brightness of the colors you want to bring out. As always, it’s quite easy to go overboard, so bear in mind that subtle changes tend to work best. For our photo, let’s increase the saturation of the oranges by 10% and leave everything else at 0%. 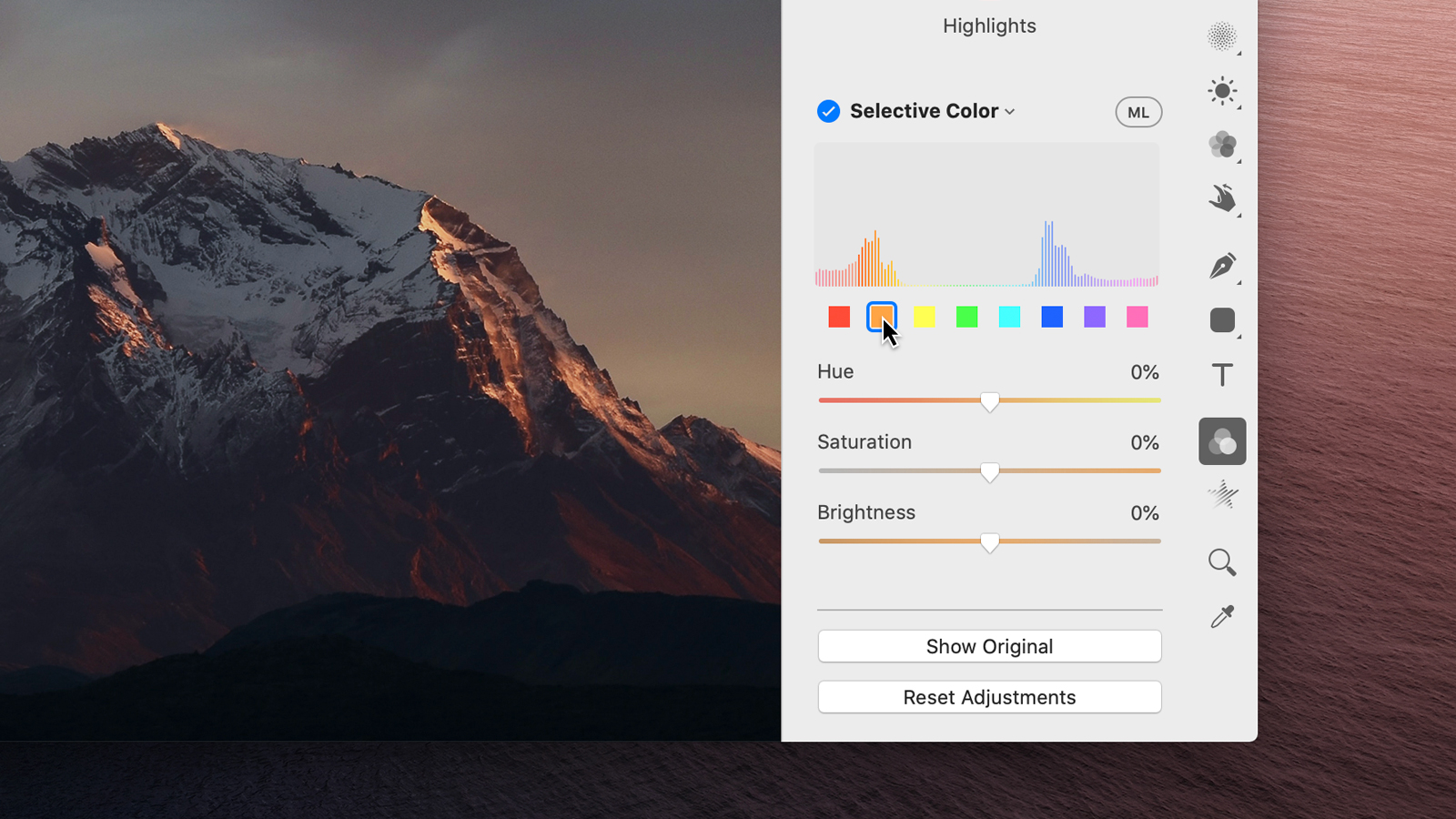 Once you’ve got the photo looking almost perfect, you can infuse it with your own style. There are many ways to do this but we’ll use the Color Balance adjustment, which lets you add color tints to the shadows, midtones, and highlights of a photo. This is a great way to give a photo a dramatic and cinematic look. Of course, this might not work for every photo, but it’s great to experiment. Below is an example of the classic “teal and orange” look applied using the Color Balance adjustment by adding an orange tint to the shadows and a blue tint to the highlights. 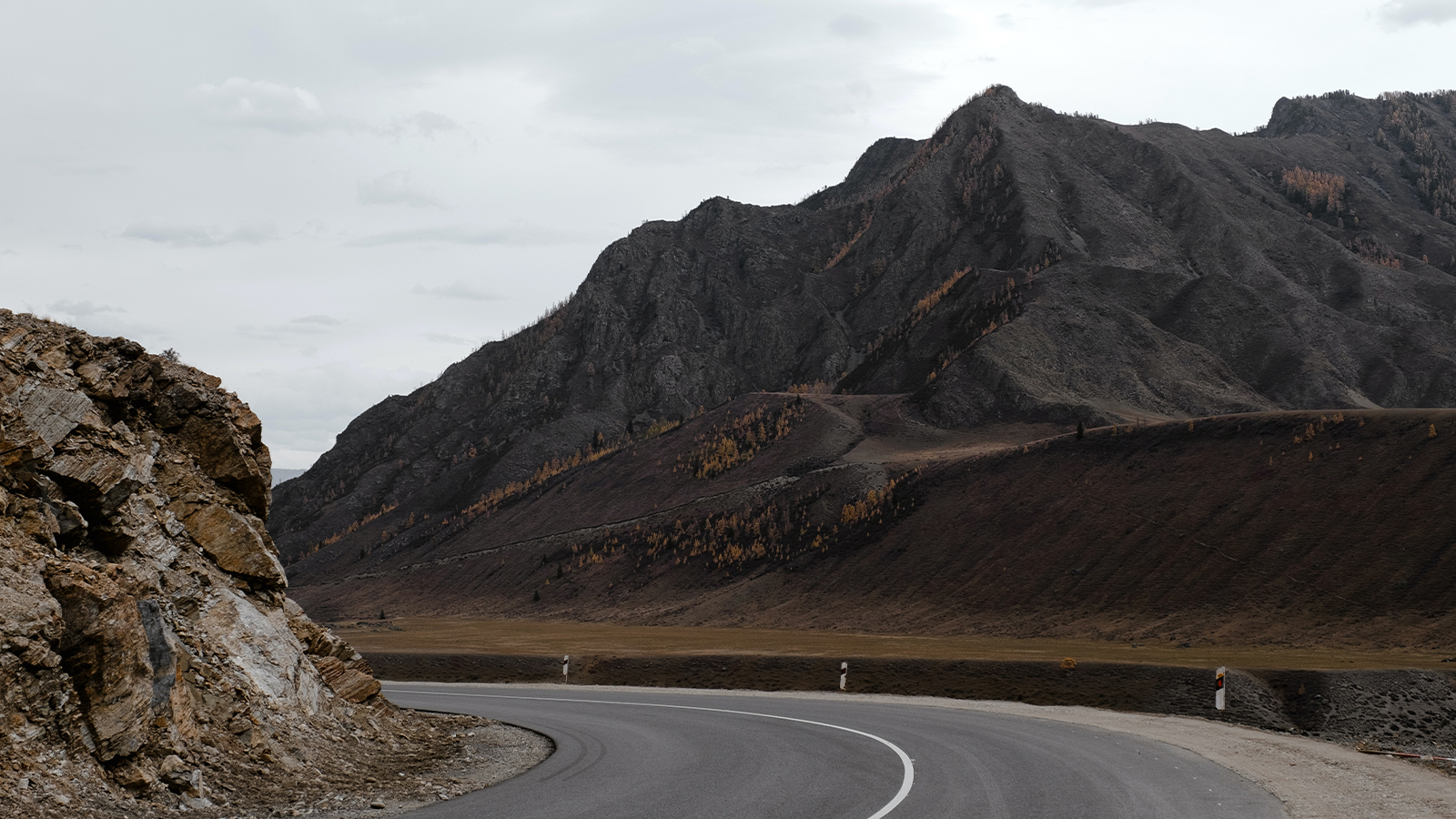 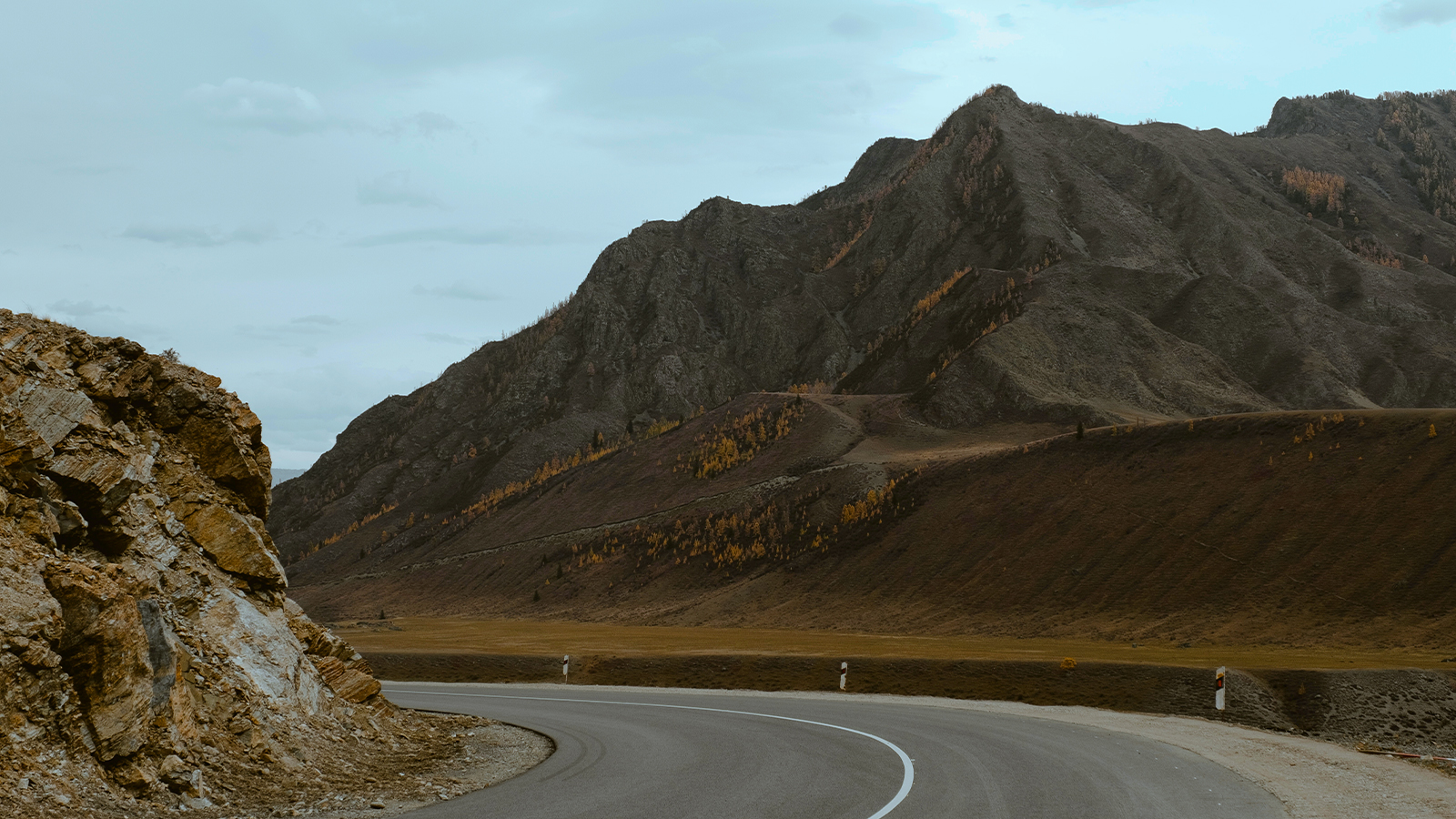 The Color Balance adjustment has a few different controls, which you can switch to by clicking the name of the adjustment. We’ll use the 3-way color wheels. You’ll see there are three wheels, the top one called Shadows, the middle one called Midtones, and the bottom one called Highlights. The central point in the wheel lets you add a tint to one of those tonal ranges. The slider on the left lets you adjust the saturation of the color tint in that tonal range and the slider on the right lets you adjust its brightness. For the mountain shot, in the shadows, we’ve added a slight red tint by moving the central point in the wheel up towards red, increased the saturation, and decreased the brightness. In the midtones, we’ve added a hint of orange and made it a little brighter. 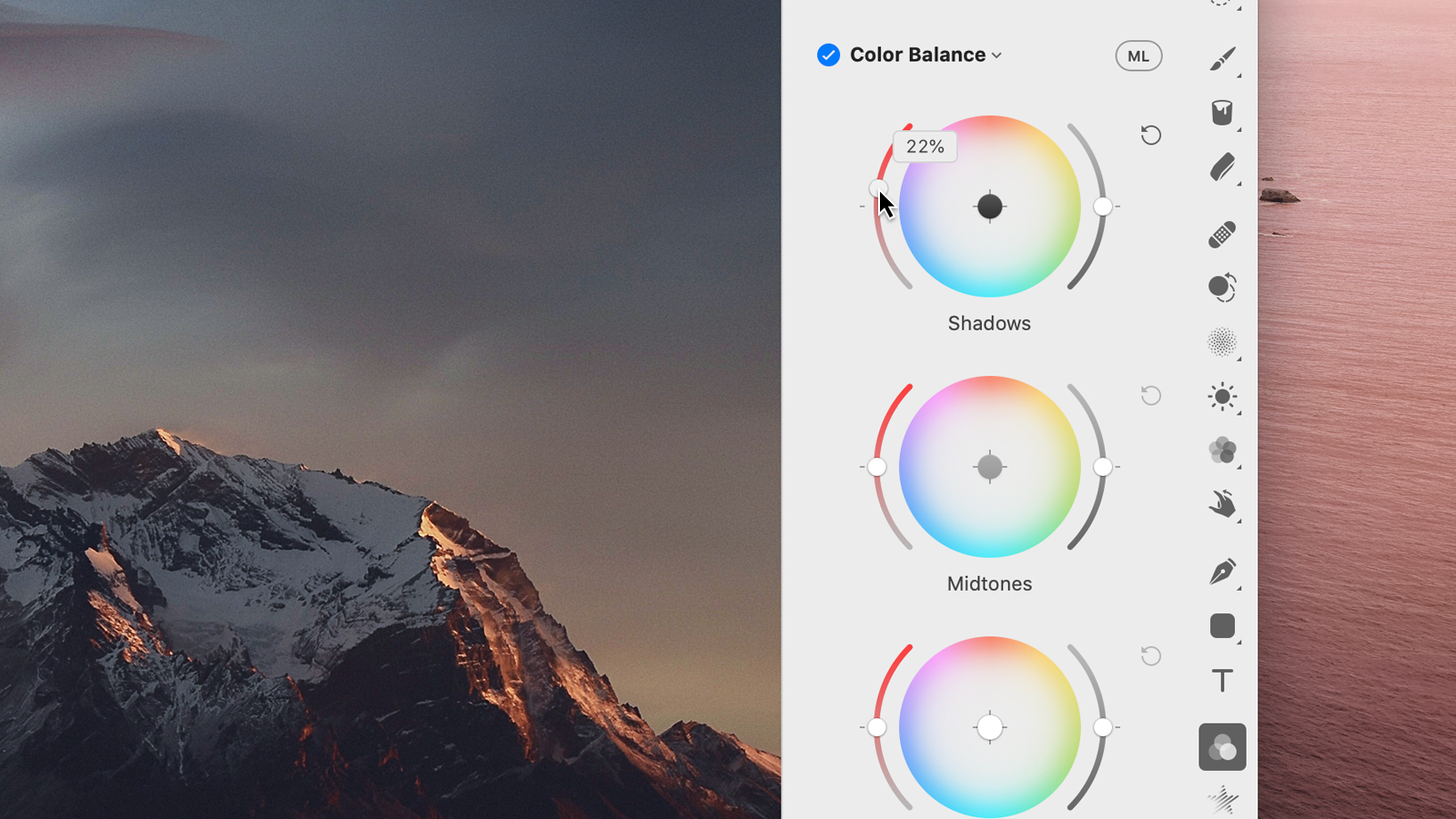 Finally, digital images can often do with a little extra sharpness, especially if they won’t be viewed at their original size. Again, it’s easy to overdo things so remember that a little goes a long way! Below is an example of a photo with and without additional sharpening. 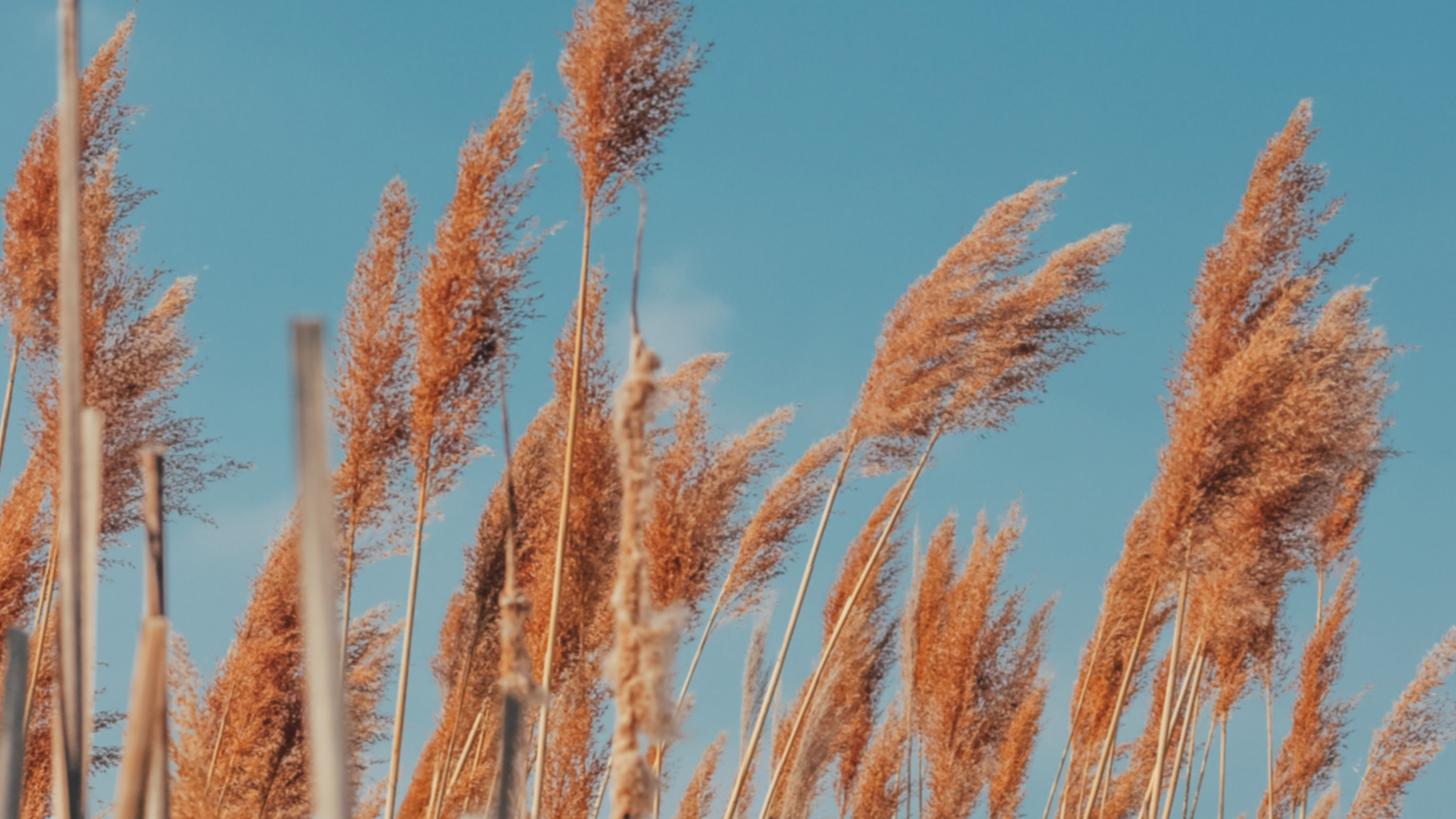 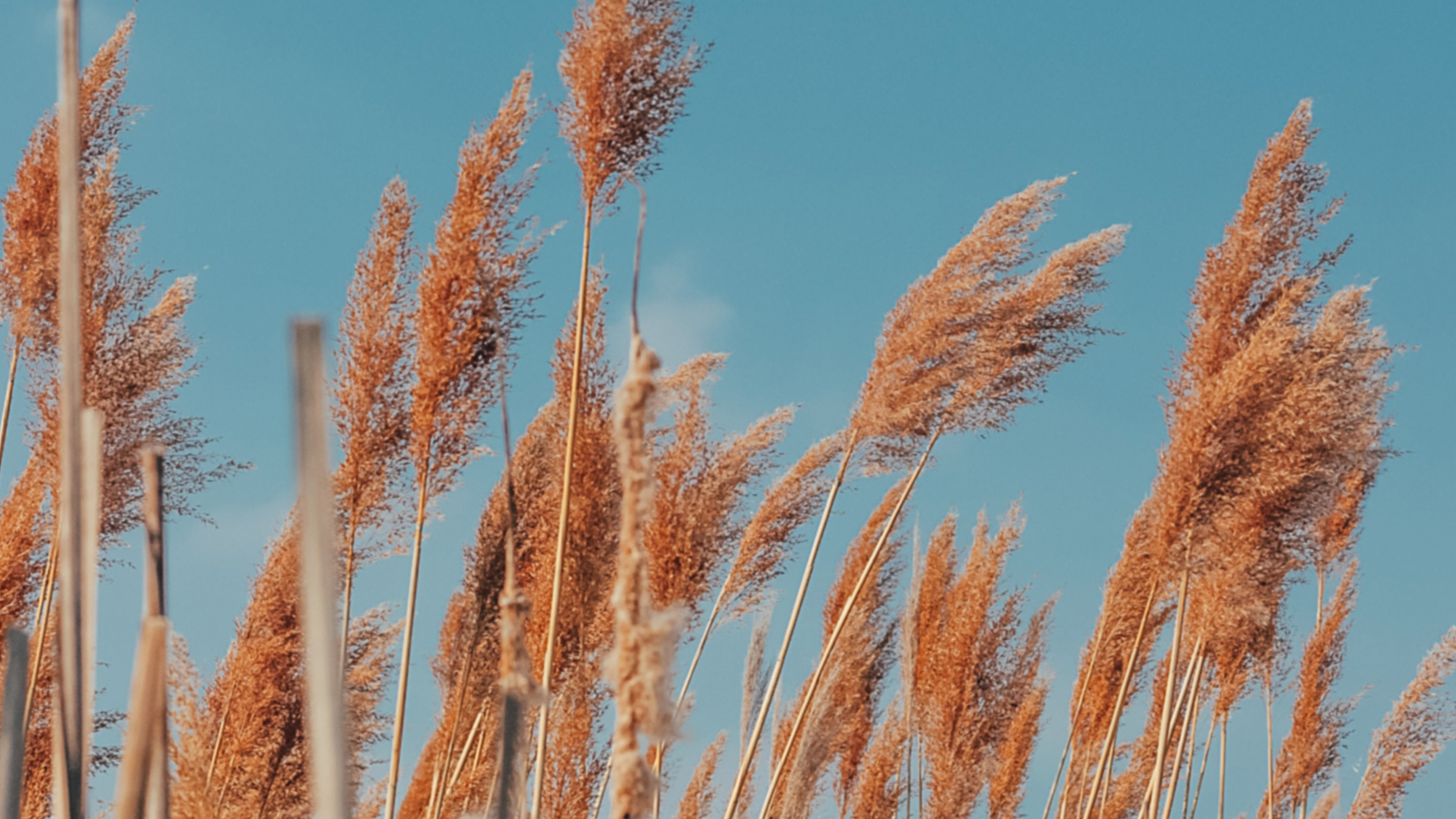 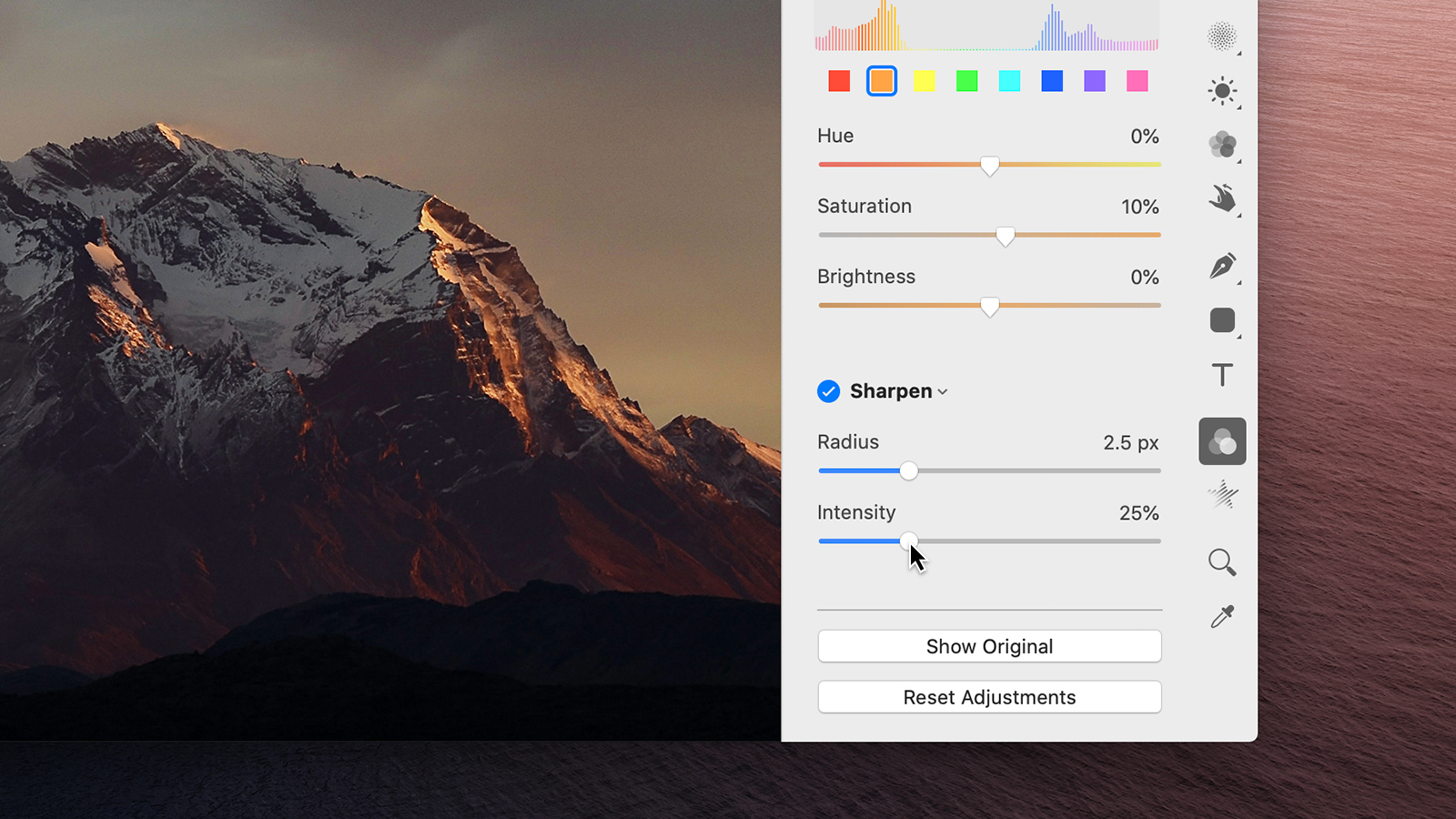 If the image will be displayed at a small size, you might need to add a little extra sharpening. In that case, it helps to view the photo at the approximate size that at which it will be displayed.

And here’s the finshed image! These basic techniques can be applied to almost any photo and will take your photo editing skills to the next level. 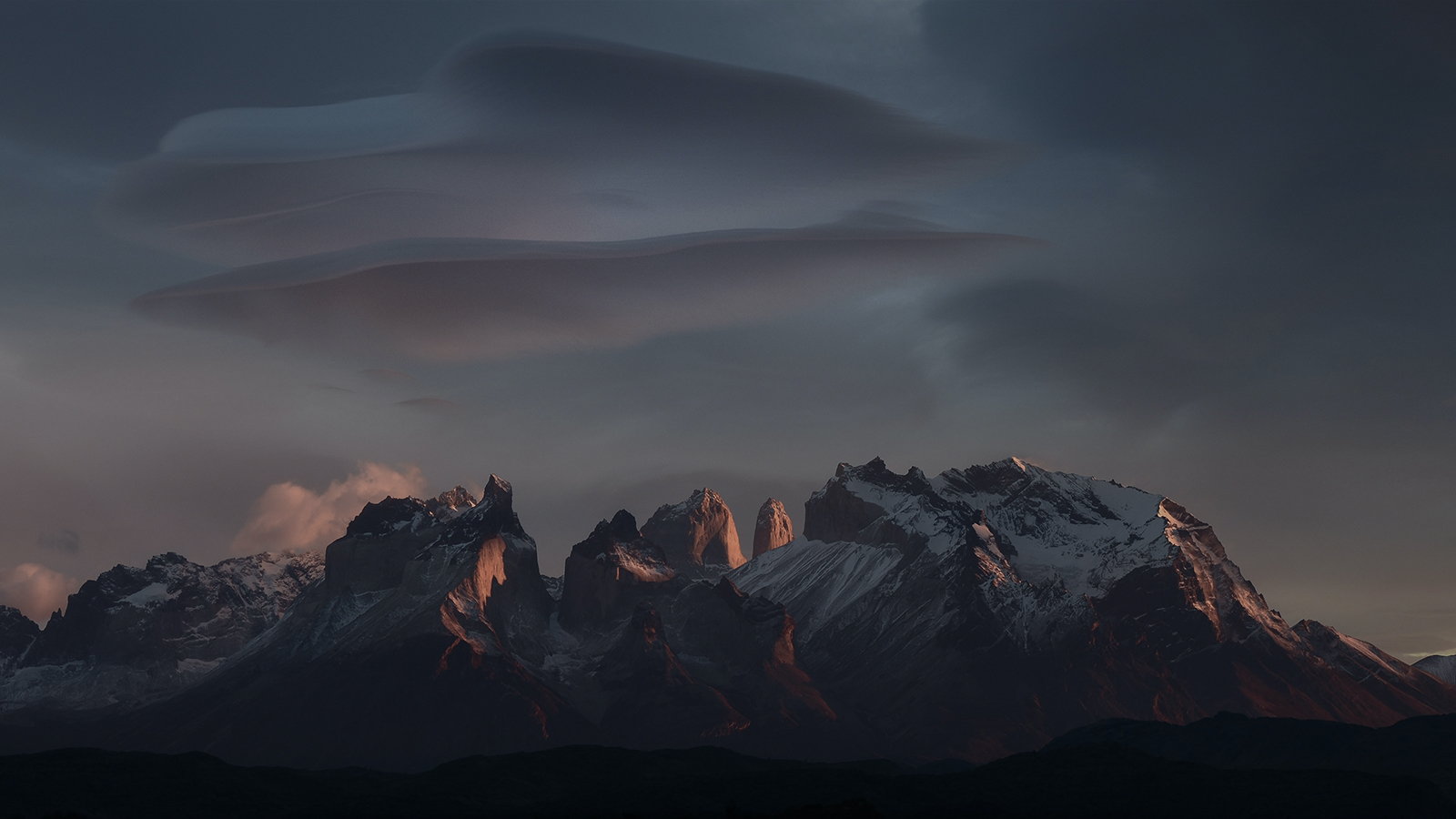 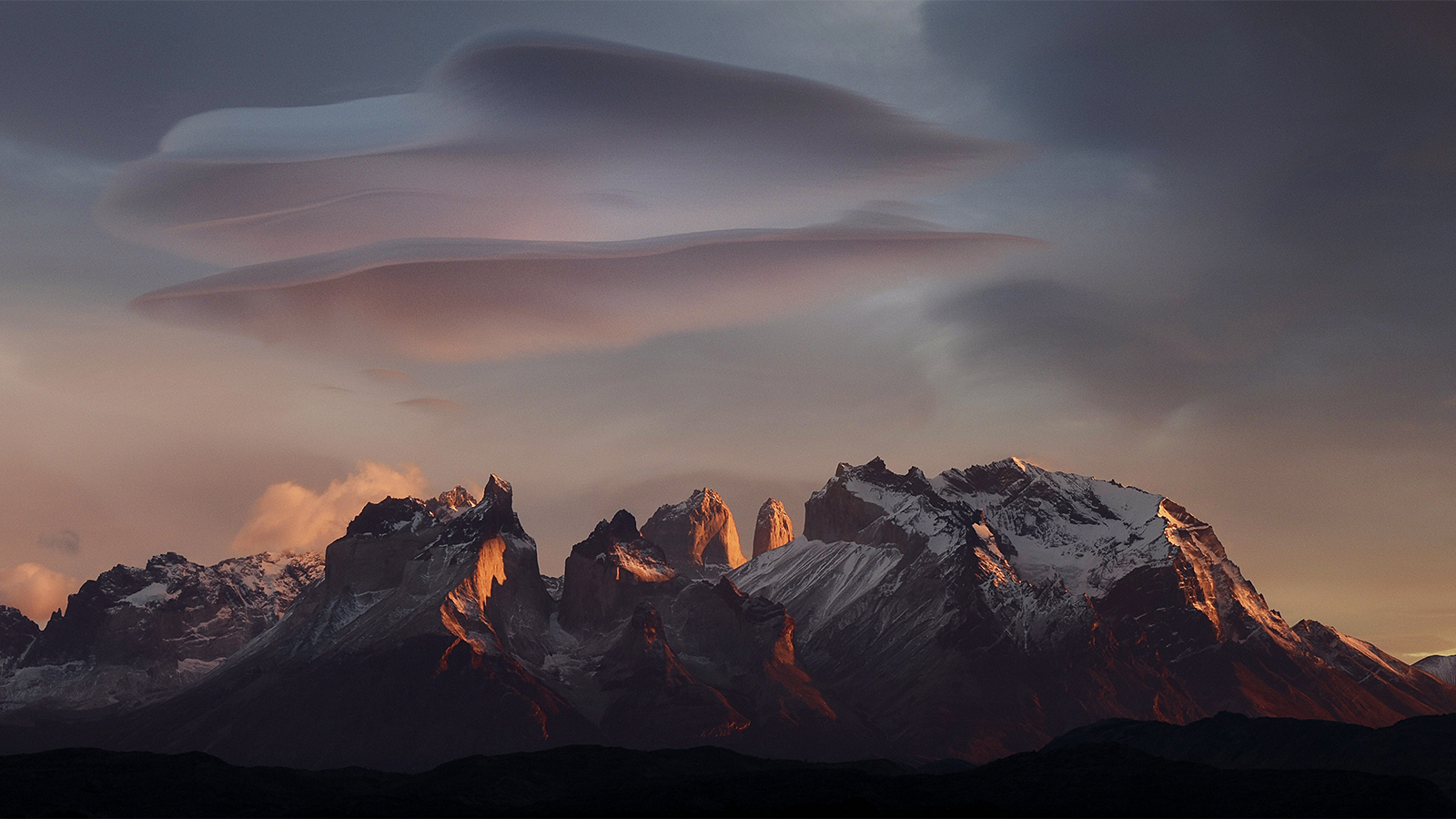