Was waiting and waiting for an easy selection and flood fill function with magic wand type filter but it did not happen. Most changes just rearrange their location but very few upgrades.

Agree…they’ve taken the worst parts of the Mac OS interface and moved them to the iOS interface. Figuring out how to refine a selection is ridiculous, and sometimes it doesn’t work. In some aspects the Lightening and darkening tools have lost all subtlety in other ways they are too heavy handed. There’s no real antialiasing I guess anymore? And they really didn’t fix any of the known glitches. If you try to warp a rotated object it completely reverts back to normal just like before. This is way worse. I can no longer use the app for my work. Just tried to complete a project, and the quality is terrible. I’m at a loss. This app is completely ruined now. What a depressing end to a great app. Any chance you’ll let us downgrade back to the last version? I literally can’t do my job now. I have no idea what I’m going to do. You should’ve released a new app and left this one alone

In the first 5 minutes of use, it has a major bug that ruins my workflow. Can’t seem to use ‘Save to Photos’ anymore. Did anyone else experience this and know a work around? 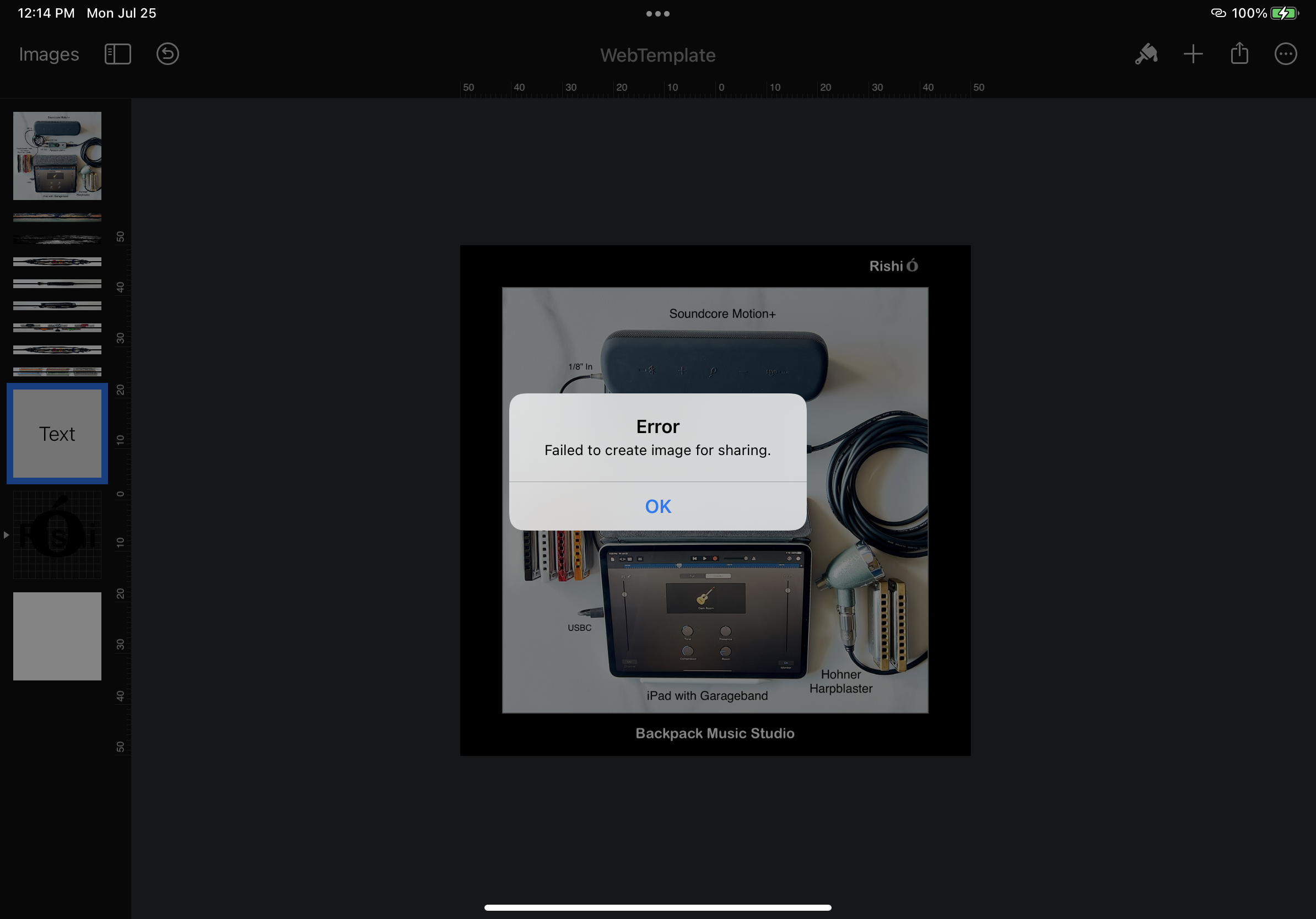 I have not experienced that problem. The save to photos button works fine for me so far. The app in general seems to work a little better after I did a complete reboot of my iPad actually. Still trying to adjust my work flows to the new style. Hopefully that resolves your problem. They also did another mini update I think since the new roll out. Might make sure you have that

I have been very disappointed in the new upgrade. The tools are not as user friendly, they do not work the same, and I also cannot save images to photos, unless I go through a share process—many steps. Other tool functions are very clumsy and you cannot see what you are doing with the visual indicators of strength and size. I want to revert back to the older version. Does anyone know if that is possible?

i agree completely with your observations - it’s terrible now. unusable. they’ve removed everything that made the ios version good and brought over all the terrible interface mistakes from the mac version. the developers emailed me and said they had no plans to offer a method of reverting to a previous version. frankly i’ve just stopped using it now. this upgrade has put me into a state of depression. i’ve had to rethink my interest in art/photo editing a bit. i no longer feel inspired to work on my projects. and i’ve been passing on projects at work that i would’ve used it for.

Hey everyone. We're sorry to hear you've been having bad experiences with the new Pixelmator for iOS update. Rest assured that we are doing the best we can to get the issues introduced in 2.7, including all of the ones you've mentioned above, fixed as soon as possible. The second batch of fixes was released yesterday with the 2.7.2 update (mainly addressing various crashes and text editing issues).

As for reverting to an older version of Pixelmator for iOS, normally, reverting to previous versions of an app wouldn't really be possible on iOS. However, we've recently added a copy of Pixelmator 2.6.4 to our TestFlight beta program, so it is now possible to temporarily revert to that version of Pixelmator while we're working on these fixes. For those of you who'd like to be able to use version 2.6.4 for a while longer, drop us a line at support@pixelmator.com and we'll add you to the beta program!