How can I mimic this one feature in Pixelmator's brushes with Pixelmator Pro?

I have been sticking with Pixelmator because I have never found a way to mimic some brush details with Pixelmator Pro. Its driving me nuts because surely "Pro" can do the things that the basic can. With all the sliders in Pro I am entirely unable to find the combination of sliders to make a brush in Pro look like my favorite brushes in standard.

My dilemma, with my brushes in standard Pixelmator I'm able to have brush pressure show up nearly instantly in the beginning tail.
With Pixelmator Pro, the stroke must be fairly far along before the brush will every thicken up with my pressure.

I just cannot figure out what sliders need to be set to what in Pixelmator Pro to get the brush stroke tails to immediately respond with some pressure like Pixelmator brushes do. Any help would be appreciate! 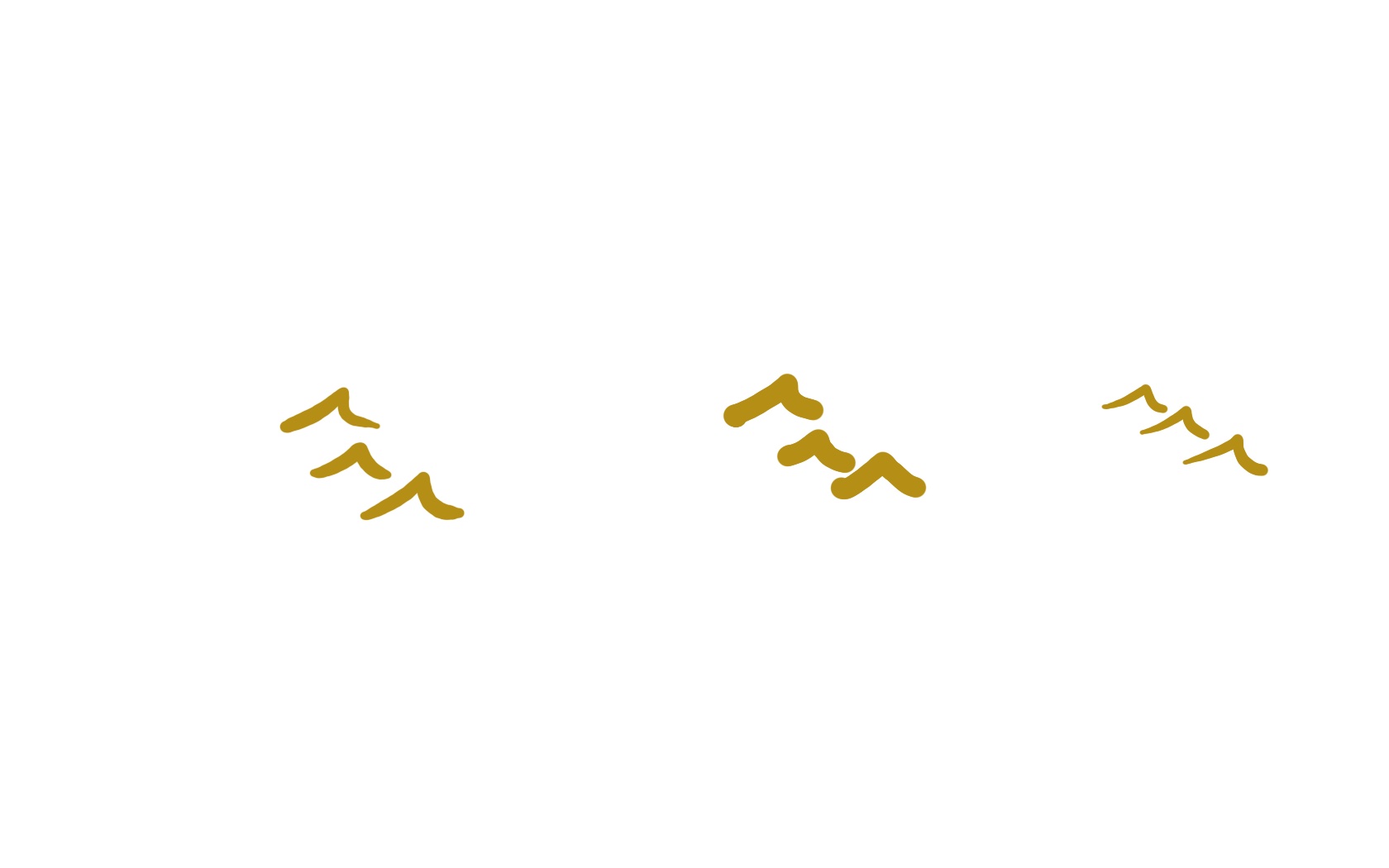 Hi there, I see I totally missed your reply in the Pixelmator forum so, first of all, my apologies for that!

As for the issue, Pixelmator Pro has a different painting engine and, as you can see, different settings from the original Pixelmator but I believe you should definitely be able to get the same behavior despite that. I've just taken a look at this and it seems like, at the moment, we're kind of ignoring tablet pressure during the initial brush tip painting phase, which, more than anything seems like a bug, to be quite honest. I've reported this now and we'll fix it in an upcoming update. Again, apologies for the delay!

We'll also take care of the brush pressure setting issue, those settings should definitely be preserved.
0

As odd as it might seem it feels good to know this might be a bug and not me figuring out something. I’ll be watching the upcoming releases! Thanks for your reply!
0