Clipping masks are a hugely convenient feature, and I consistently find myself falling back to the original pixelmator so that I can work with them, which is something I shouldnt have to do with the supposedly “pro” version. Would be super nice if the next version reincorporated them.
0

A very reasonable request — and definitely something we'll be adding in the future. In the meantime, the Image Fill effect (Insert > Effects > Image) works pretty much exactly the same way as a clipping mask.
0

I have to second this. I purchased Pixelmator Pro to support the app and hope that one day it's a viable alternative to Photoshop but missing staples such as masks forces professionals to stick with Photoshop as their editor. I've found far too many missing basics.

It would buy the Pixelmator team a lot of goodwill if a list of upcoming features were maintained on this site. People are willing to wait for features as long as they know that they're coming and that updates are occurring regularly.

CulturedCode does this really nicely: 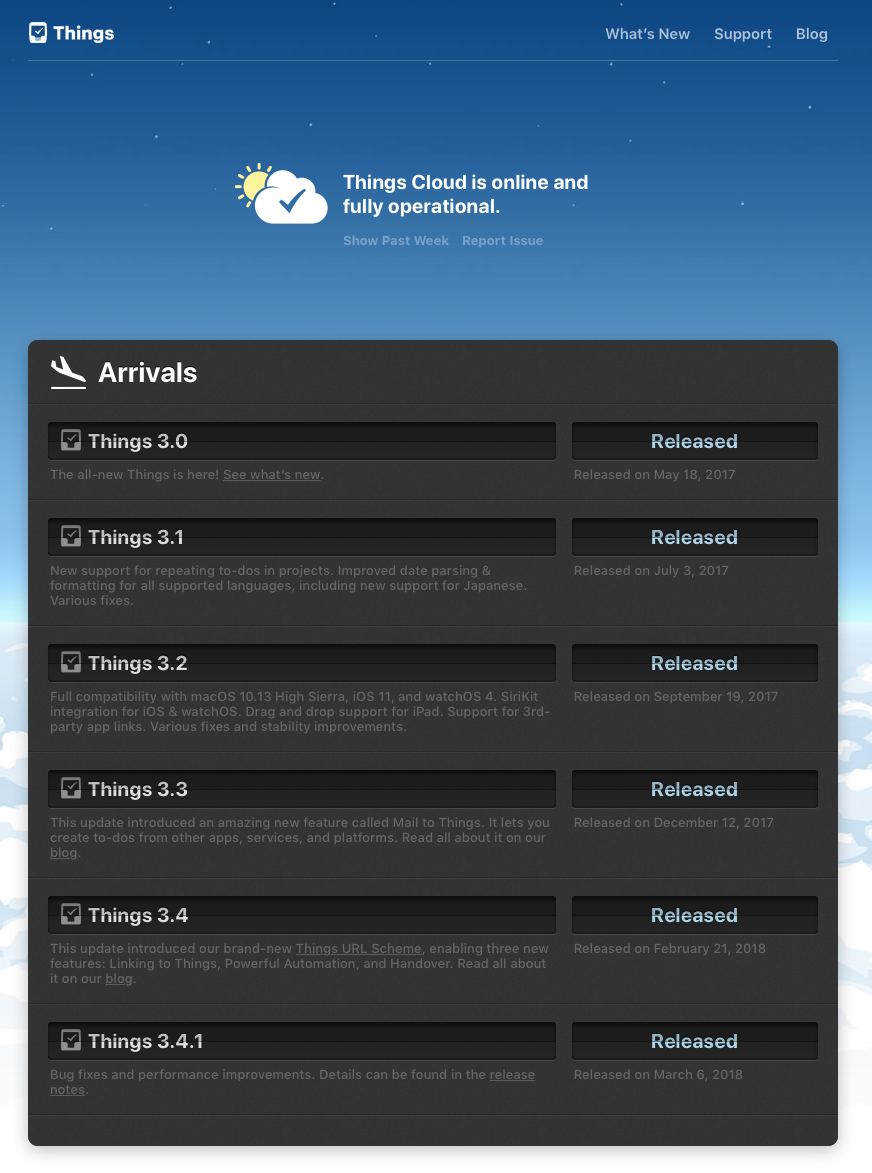 It's not just a list of things that you want to do but features that are actively being worked on.
1

Actually I find Ipedros suggestion really good. Its great to be excited about features but I think that listing essential features is necessary to list publicly with a time frame range...
0

by Andrius 2018-03-15 12:26:42 That's not the kind of thing we've done in the past, but the page is, I think, similar to what you're looking for. We do like the element of surprise so I'm not sure if we'd unveil absolutely everything but maybe we can flesh out the Coming Soon page in the future.

Fantastic. The Coming Soon page is a good way to keep fans updated about features that are being worked on. Keeping it fresh is important, otherwise it’s just a wish list with no sense if these features will be done in a month or a year or never. That drives people to other platforms.

It’s great that you’re communicating with users here but a regular update in the blog would be welcome. Right now, there’s only one post there announcing the release of Pixelmator Pro. From January.
0

Yeah, it's been way too quiet recently because we're working on a few big things at once and rather than releasing little bits we're going to publish everything together. Unfortunately, that means there aren't really any exciting things we can share in the meantime and sharing unexciting things is, well, not particularly exciting. After our latest big thing, news and updates from us should become much more regular.
0

Clipping masks working with vectors and pixels are a basic IMHO. Option clicking the separation between two layers (yes, just like the PS) would be perfect too!
1