Hi there is it happening this? Looking at Affinity and also the simple but powerful Polarr it looks like you lost the peace on iOS. With the new device this is possible and now power is enough to achieve great app.

Pixelmator Pro for iPad is very much in the works. We haven't got any specific news to share, but things are going well and we may even have a public beta of some sort in the future. There's no need to register for anything just yet, but keep an eye out for any announcements.

Pixelmator Pro has replaced Photoshop on my Mac. When I need to work on my iPad Pro I save as .psd in order to open on iPad. I’d love to be able to go back and fourth as Pixelmator Pro Document and wonder if PP on iOS will change this? I also hope PP for iOS will have some of the missing features I enjoy on my Mac.

On iPad Pro, for me, nothing is better than Pixelmator iOS for photo retouching and drawing.

No current version still good with me.

Once we're done with Pixelmator Pro for iPad, it will, of course, be able to open PXD files. However, there is still a way to go before it's ready to see the light of day.

Hopefully you'll allow the app on iPad minis, unlike Affinity. I really don't want to purchase a new iPad for to "technical" limitations, which they admitted was a screen space problem, not a CPU one. Looking forward to non-destructive editing of images from the Photos app, really hope you'll be implementing it in the same manner as the Pro desktop version.

I really hope PP on iOS will have Raw editing/import.
Also It's funny, that on my iPhone X its only possible to creata 11 layers before having to downsize the image size.

Plus I reall really hope, that it will be also available on iPhones. Affinity Pro for example is iPad only. I think today we have enough power and enough screensize to do a litte more on iPhones. 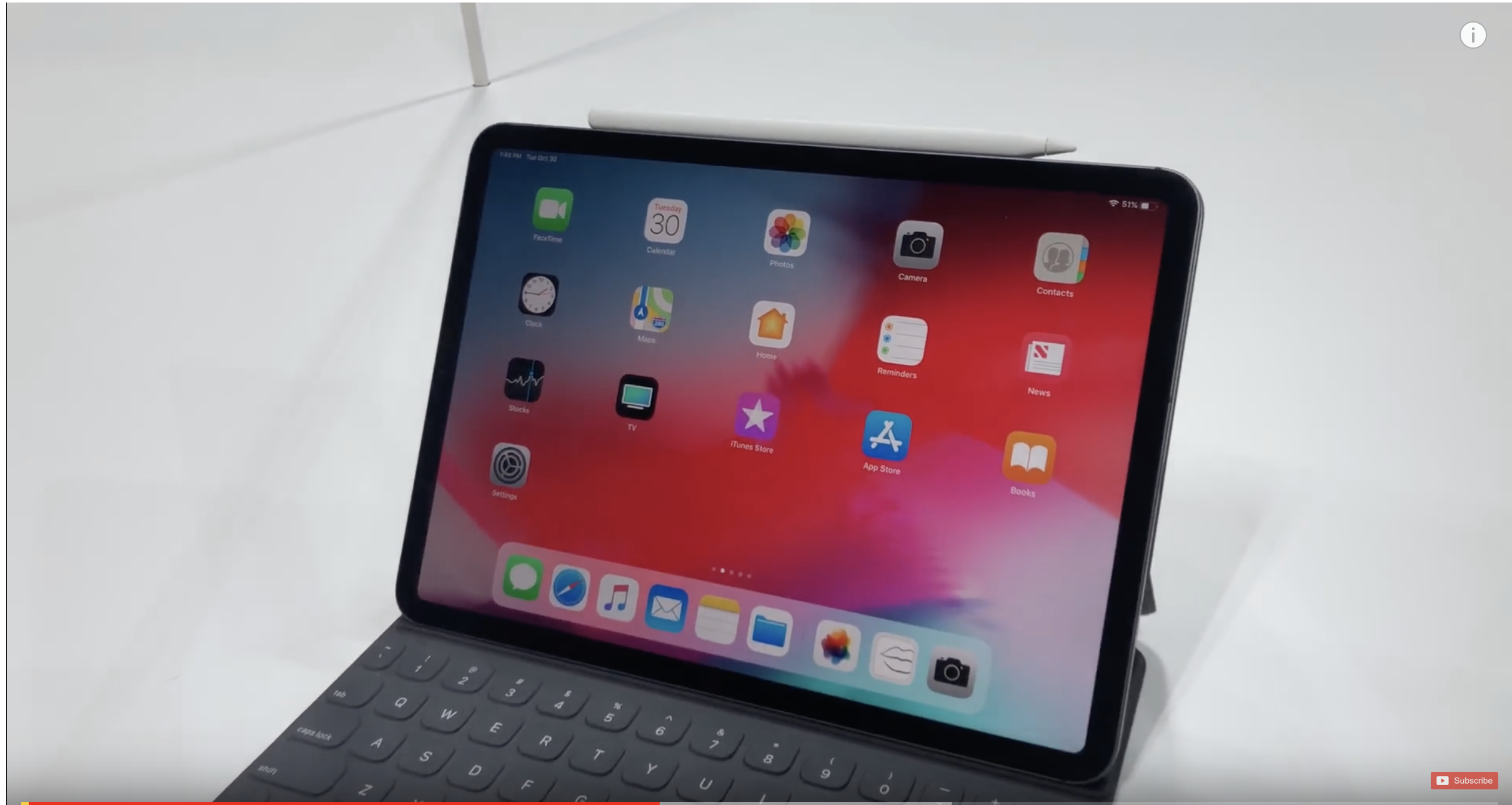 I have seen a vid on the new ipad pro and it has Pix pro on it. Does that mean Pix pro comes to the ipad pro soon?

I think that's Pixelmator Photo (https://www.pixelmator.com/photo/), not Pixelmator Pro. It briefly appeared on screen at Apple's event yesterday, too.

I love the colorful icon! I'm looking forward to Pixelmator Pro for iOS. If the app doesn't work on my first generation iPad Pro 12.9" I will finally upgrade. Heck, I'm going to purchase the new MacBook Air just to run Pixelmator Pro (which currently only runs on my desktop at work).

Looking at screenshots, the only tool I saw that doesn't act on the whole image was the repair tool. From this and the name, I think that it will have a feature-set based around the needs of photographers who want to optimise their images rather that people who want to create a graphic image from scratch (or create a graphic image with photographic elements). So I'm guessing no layers, no text tool, no vectors, etc, but good control over colour and other adjustments. We'll have to wait and see.

I think you are right that will be only a "light" pix pro version but I guess very useful anyway...

Just another Pixelmator iPad user wishing Pixelmator Pro would be released soon. iPad Pixelmator Photo is a step in the right direction as long as it doesn't slow down or replace the iPad Pixemator Pro version. I have looked at Affinity Photo / Designer as well and feel they are too complex for the average "Pro" user, may be good for professional "Pro" users, they also did a weak job of implementing the IOS files interface. I'm anxious to see the Pixelmator Pro iPad implementation.

Obviously this whole pixelmator pro on ios is never happening. Sadly will just have to move on to a different app.

Nobody promised me anything, but I switched to Pixelmator Pro counting on a near future compatibility of file format between Mac and iPad. Now that the energy seems everywhere but on a Pixelmator Pro-compatible app on iPad, is my ideal workflow forever broken?
I don’t ask for the same capabilities, but compatibility between the apps seems like a must have, and there’s been hint in this very thread that we could see it coming. Instead, many simplified apps that I don’t care for, and I can’t count on my iPad to adjust or fix my Pixelmator Pro things

It’s been a while since @Andrius respone. Is there any more news to be shared?

The original Pixelmator Pro project organically turned into Pixelmator Photo as the nondestructive editing workflow wouldn't really work on iOS at this time. But we really liked the photo editing/color adjustment part of the app and decided to create it as a separate Pixelmator app. As for a layer-based editor to complement Pixelmator Pro — we've started working on some more significant updates to the original Pixelmator and, in time, will most likely add PXD file support. As well as new features, of course. There isn't much I can say just now but everything will probably become clearer after the next update to Pixelmator for iOS.

Hi @Andrius, could you share a little more on this? Is it a technical constraint related to iOS / iPad hardware or something else?

I also wondered if you plan to keep Pixelmator Photo as a stand-alone app or whether its features will be folded into Pixelmator for iOS / iPad OS down the line.

Now, I'm not a programmer so I might say something that sounds a little silly but here's what I've managed to gather from the explanations I've heard and the things I've read: it's partly the hardware but not in the "it's too weak/slow" sense, it just has different memory management (probably to enhance battery life and manage thermal constraints, but that's a guess on my part).

In macOS, there's something called a "backing store", which is a portion of the drive that can take currently unused data from the RAM. If you open up the Activity Monitor, you'll see in the Memory tab how a certain amount of data will be in "Swap Memory". In iOS, apps only get a certain portion of the RAM and there isn't a backing store. Now, there are ways to get around this but as far as we can see they come with pretty big performance/reliability constraints so, while the raw compute power of the iPad matches that of modern desktops, the memory stuff makes it more difficult (though not necessarily impossible) to bring "heavy-duty" desktop-class apps to iOS.

by Andrius 2020-01-27 09:47:12 The original Pixelmator Pro project organically turned into Pixelmator Photo as the nondestructive editing workflow wouldn't really work on iOS at this time. But we really liked the photo editing/color adjustment part of the app and decided to create it as a separate Pixelmator app. As for a layer-based editor to complement Pixelmator Pro — we've started working on some more significant updates to the original Pixelmator and, in time, will most likely add PXD file support. As well as new features, of course. There isn't much I can say just now but everything will probably become clearer after the next update to Pixelmator for iOS.

As much as I’d like a Pixelmator Pro on iPad, PXD support is really all I’d need. Love Pixelmator, but it’s frustrating not to be able to fix designs while on the go. Much love to the iOS team though!