It’s not a major request but is it possible to only use one pixelmator photo folder in iCloud vs two ? I see that one stores the linked files and the other the .photo files. 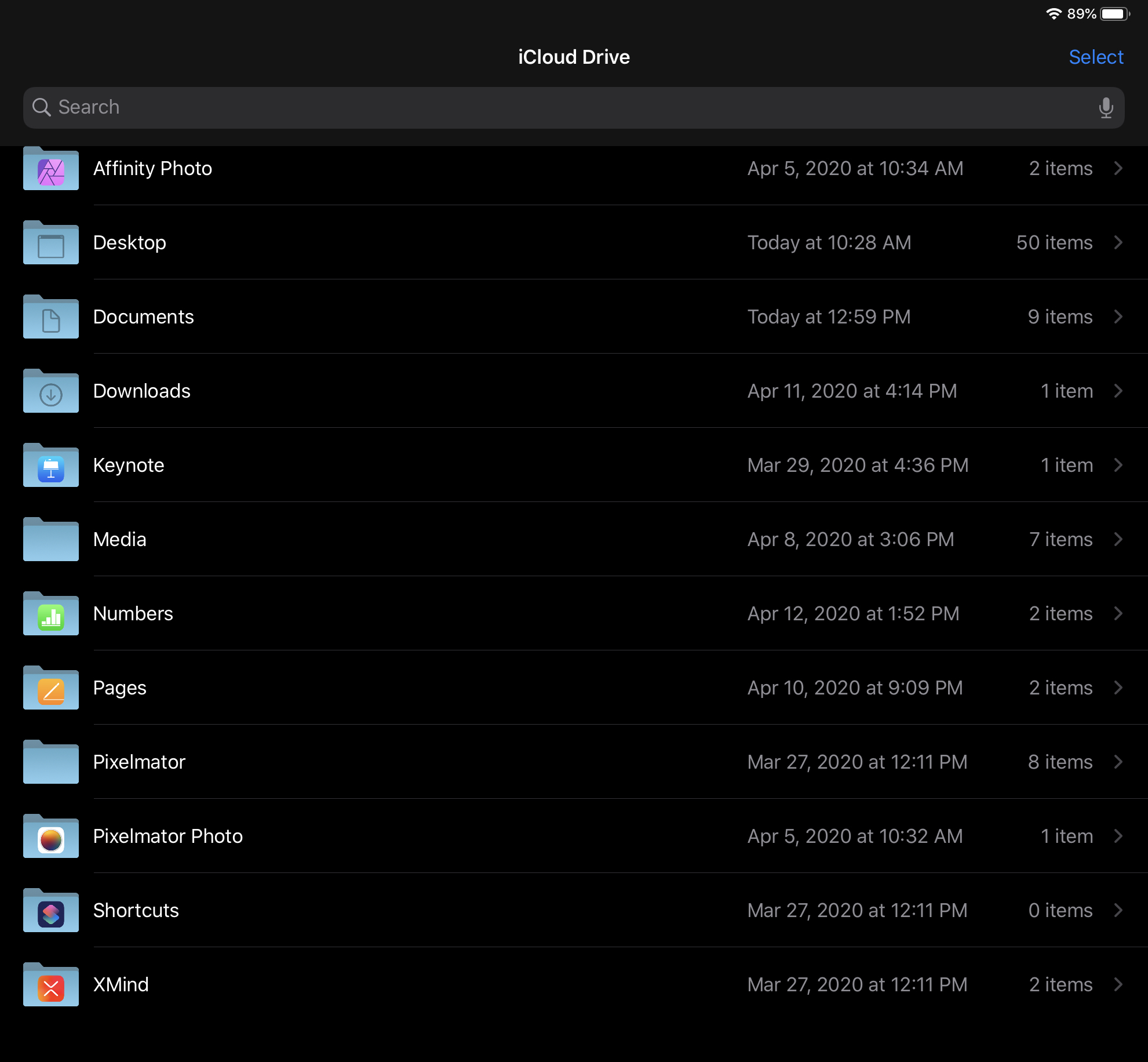 I don’t use the other pixelmator apps.

Both folders contain the files I used to edit on my iPad.
0

No I didn’t create the folder myself. I deleted the pixelmator folder and backed up the .photo files in there. I’ll report if I notice anything weird going on in the future.