I've started this document twice and now I need to do it from scratch for a third time for the same reason. Colour correction for one layer is jumping to every other layer and cannot be removed.

Layer that somehow sends its correction: 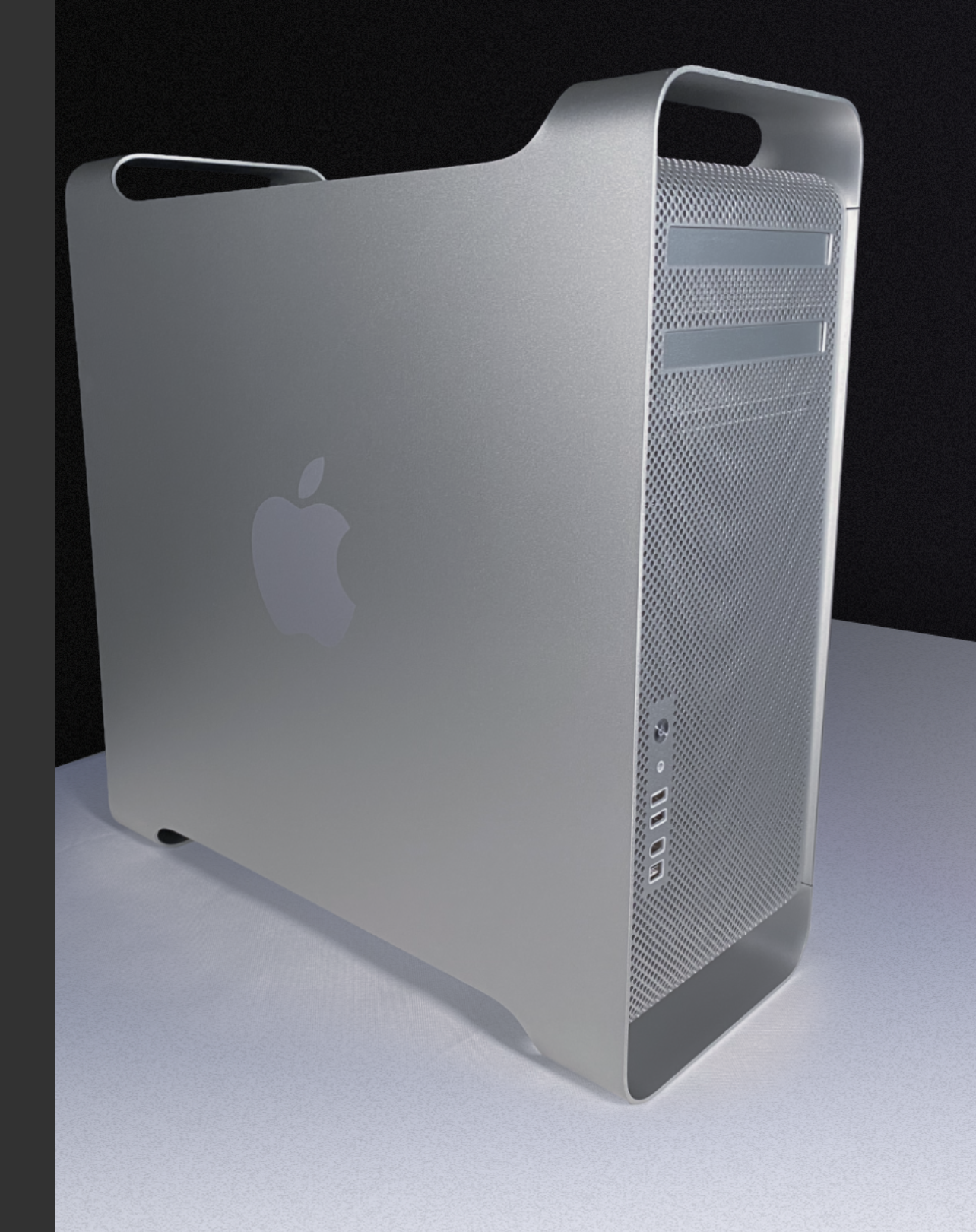 Layer that received the correction (with selection tool for highlighting reasons only): 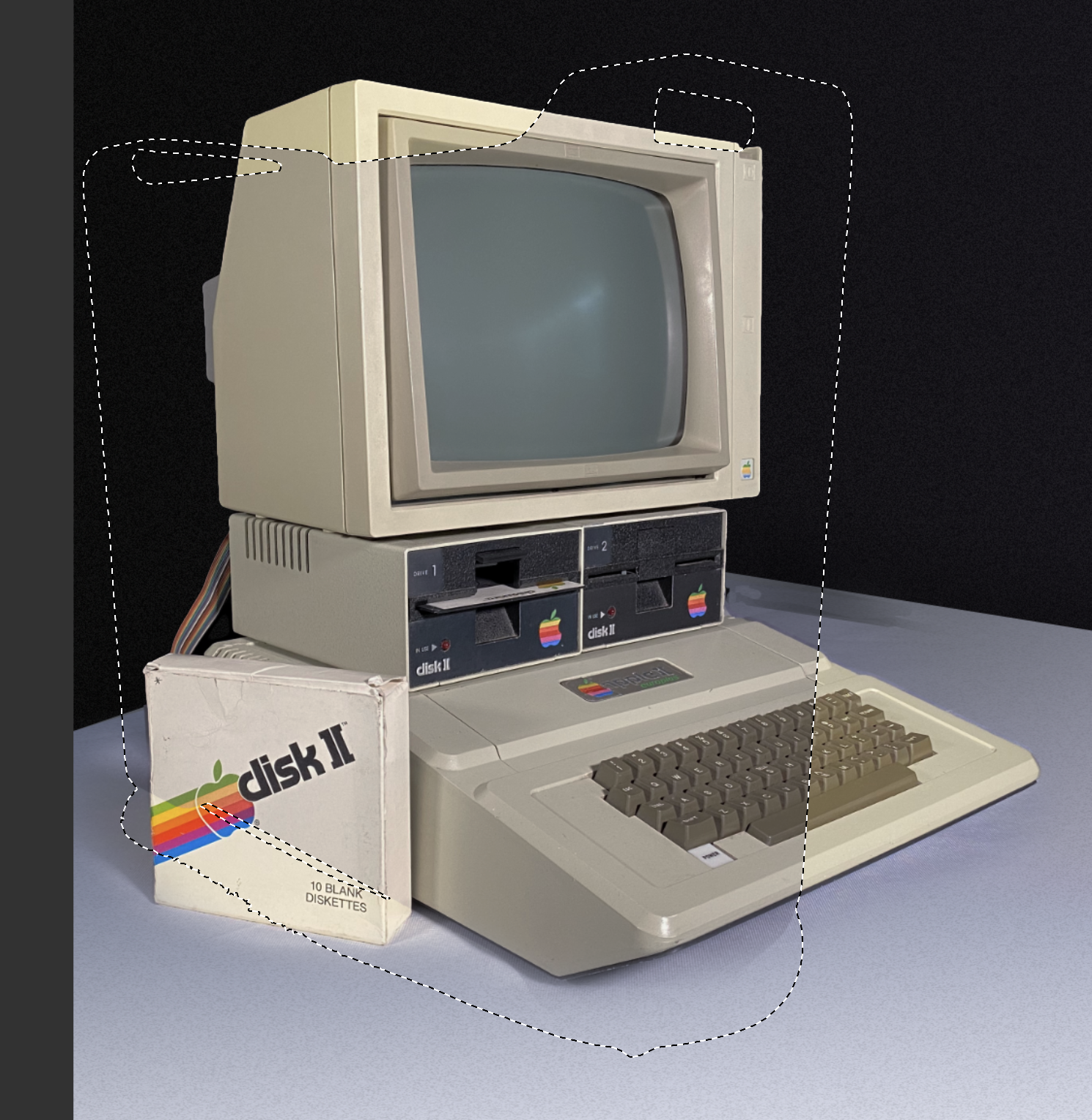 Another layer that inherited the bad colour correction: 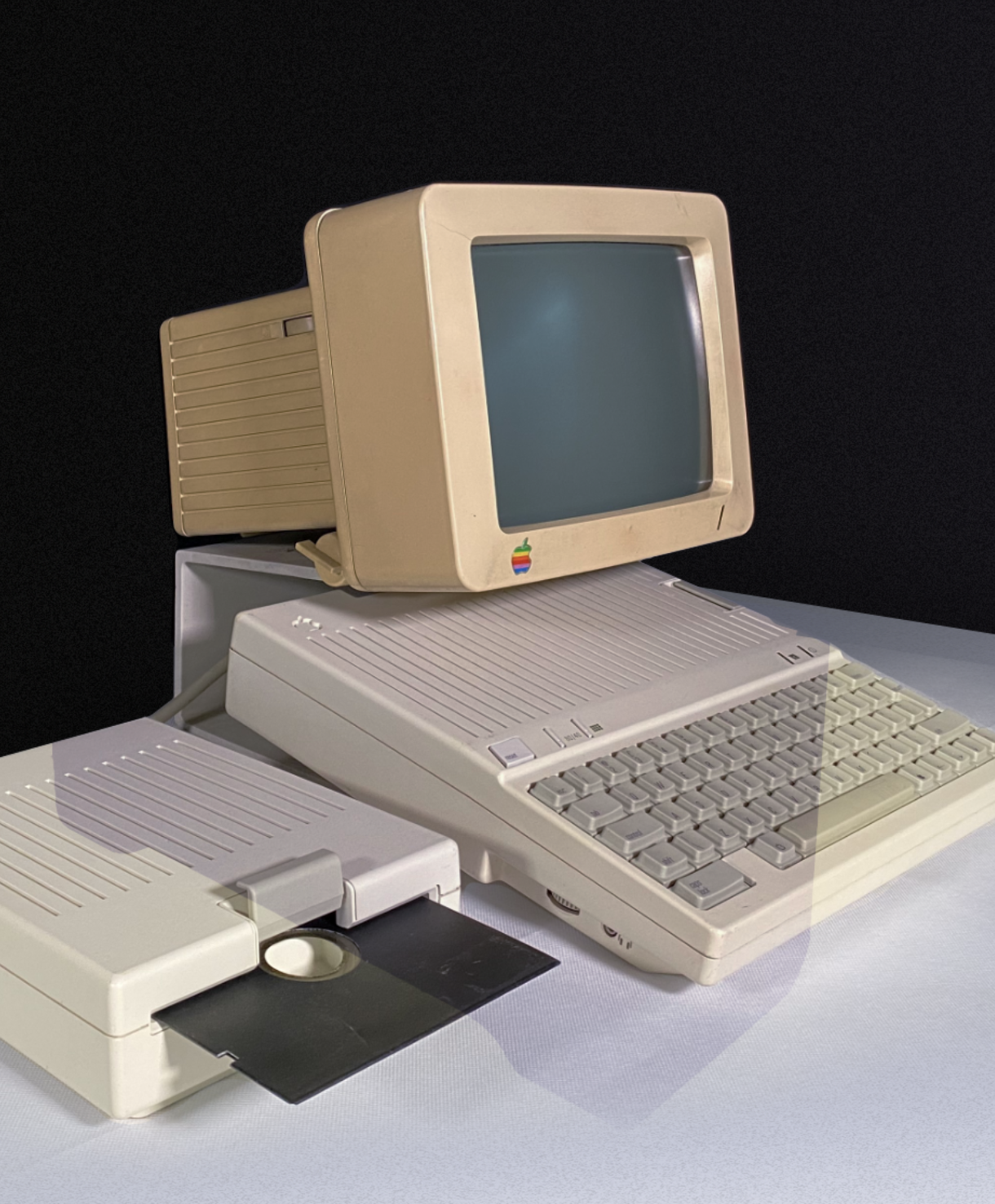 Is there any way to reset colour adjustments if they've been applied to only a selection of a layer? The Reset Adjustments button is greyed out for all layers that have received the wrong correction. Resetting the correction on the sending layer does not reset for any other layer.

This issue has happened three times now. Twice on Mojave iMac at work and once on Catalina iMac at home.
0

Hi Stewart, if you're using color adjustments with selections, these will always be destructively merged once the selection has been cleared. However, if you're making the selection only to remove the background, then I'd suggest deselecting your selection before applying adjustments. That way, they'll be applied nondestructively. The fact that the adjustments are jumping across layers is definitely a strange one — not one I've come across before but it sounds plausible. Are there any steps that you feel would make this more likely to occur? Also, if you could share the Pixelmator Pro file that this happened in with us at support@pixelmator.com, it might make it easier to track down and reproduce the issue.
0

So, adjustments for a selection are merged. That's why I can't clear the adjustments on the layers. Got it.

Strangely, I'm not using selections to apply corrections (at least not on purpose). I'm applying to the full layer. If I have time later, I'll try to recreate the steps in a smaller file and record the step by step. It would be helpful if I knew exactly what trigged the issue, but I'll play around to see how to recreate it.

Luckily, I found an earlier version of my document. Only had to copy a few Macs back in. I didn't have to restart from scratch!

I've sent both files to the email address. I'll follow up with steps if I can find out how to recreate it reliably.
0

Yep, that's probably the key thing here (though the adjustments skipping layers would still be a bug). I forgot to mention — anytime there's any kind of data loss, File > Revert To > Browse All Versions should let you revert to a previous, intact version of your file.

As for us, maybe we should think about some sort of subtle warning that adjustments or effects are being applied to a selection and will be flattened once the selection is cleared because right now, everything happens completely silently.

Thanks for sharing the files, too!
0

Don’t worry. I’m aware of versions. However I’ve turned off the convert to Pixlemator format when opening files. That in turn turned off versions. I occasionally edit a big batch of PNGs or JPEGs and don’t want the fuss of exporting them when I’m done. Maybe I should consider turning this off and on before and after these batches.

Thanks for the quick replies. I have another eight layers to do, so I’ll keep a keen eye out and check if it happens again and how.
0

by Stewart Lawrence III Thanks for the quick replies.

You're more than welcome!
0