I have a weird one for you. I was creating an image where I added a character ('the mascot') to a South Park screenshot. Here's the final result (downsized): 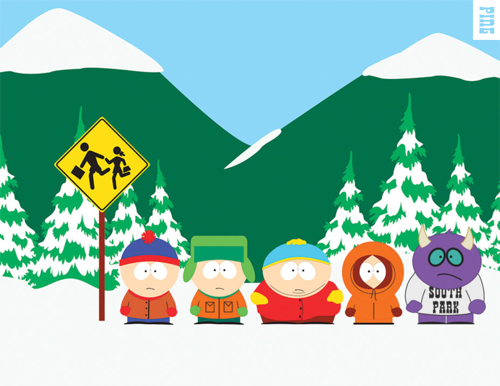 That worked fine.
But, when I zoom out of the image in Pixelmator Pro, the background layer gets progressively blurrier wheras the mascot does not. Just look how blurry Kenny becomes. Does anybody have an idea of what is going on here?
100% below. 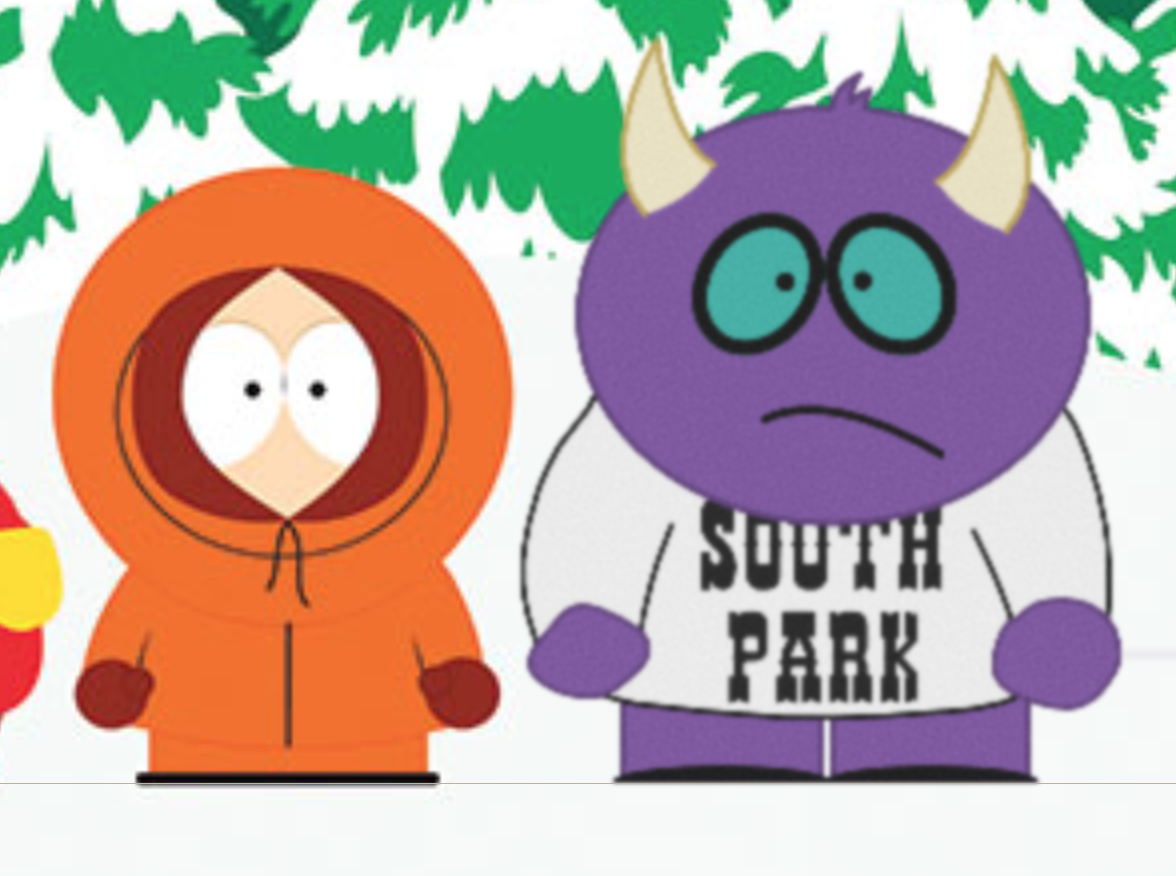 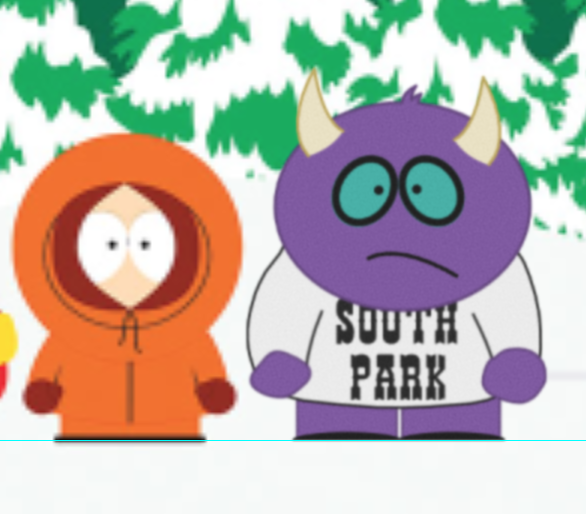 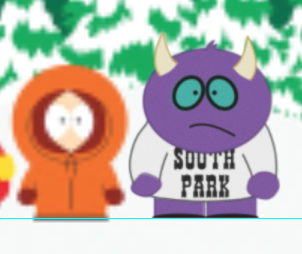 Unfortunately zoom-to-fit is 39% on my MacBook which shows the quite considerable blur.
Also, there's an artifact by the side of the mascot's left hand that shoud not be there (the pale horizontal line). This is not visible at all levels of zoom and (fortunately) does not appear on final output. 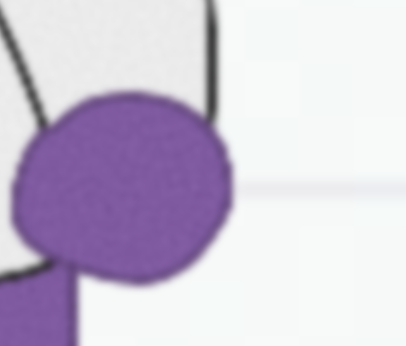 I've tried to reproduce the blur effect starting with a blank image but have been unable to do so.
Let me know if you want me to send the .pxd file in (it's under 10MB so should be emailable)

Hi Stef, the PXD would be a big help — you can upload it to upload.pixelmator.com, then send the link to support@pixelmator.com.
0

Hi Stef, the PXD would be a big help — you can upload it to upload.pixelmator.com, then send the link to support@pixelmator.com.

...aaaand I also have a workaround (in case anyone is suffering with the same problem).
Put the layer in a group by itself.
Merge the group.
Done.
0

Thanks for the additional steps — this is one is still very much on the bug to-do list and will be fixed in the future.