So, I'm finally getting used to Pixelmator Pro, but must be honest, I return to ordinary Pixelmator as I really need to see things in Soft Proof For Profile Mode - US Web Coated (SWOP) V2 as I am working for physical print.

One big bug with Pro is that every time I open a file it takes around 2 minutes to settle, all the while until then showing the spinning wheel of colour. The files I'm working on at the moment are not huge (300dpi/ppi and generally 28cmx28cm but often also in A3 poster size. The designs will feature elements with pixels, vectors, masks, but not huge amounts of layers (I haven't even tried opening an image like the one shown which is comprised of around 140 layers of vector graphics but which were no problem to open in ordinary Pixelmator)

Lastly, I can see how sophisticated Pixelmator Pro is trying to be....but to me there is a certain "style over substance" issue. It lacks in functionality somewhat. Yes, it's quite an achievement to hover the mouse over a tool and out fan various options, nice and smoothly. It's certainly not as "clunky" as the original but it fails in practicality and the main issue is that with so much attention being given to the graphics of the interface itself it has inadvertently become clunky. Sometimes I move the cursor to do something and there is a lag of a second or two seconds where it takes a while for the cursor movement to be represented on screen....it's like there is drag as the computer is trying to discern how to represent what I am trying to express with the mouse. So, again, this is something that needs fixing. i would rather work in an interface that has efficiency and functionality....though, don't get me wrong I really appreciate what has been done......it's definitely catching up with the times and looking very current....but it NEEDS TO WORK.

At the moment I'm still going back to Pixelmator again and again. not just for the soft proofing view. I don't regret paying £55 for Pro but am hoping it will catch up soon with what's needed from it.

Lastly, I've been using Pixelmator for 6 or 7 years. I bought it when it was still on a disc published by Smith Micro, retail price was $54.99 (I still have the box and disc here with price sticker on it). Some "loyal" long time Pixelmator users have commented that they feel they should have been given a discount on Pixelmator Pro but personally I'm happy to support you.....on condition that the bugs get fixed and to listen to some of the feature requests from other users! That's all I would like to request

I thought I had attached this 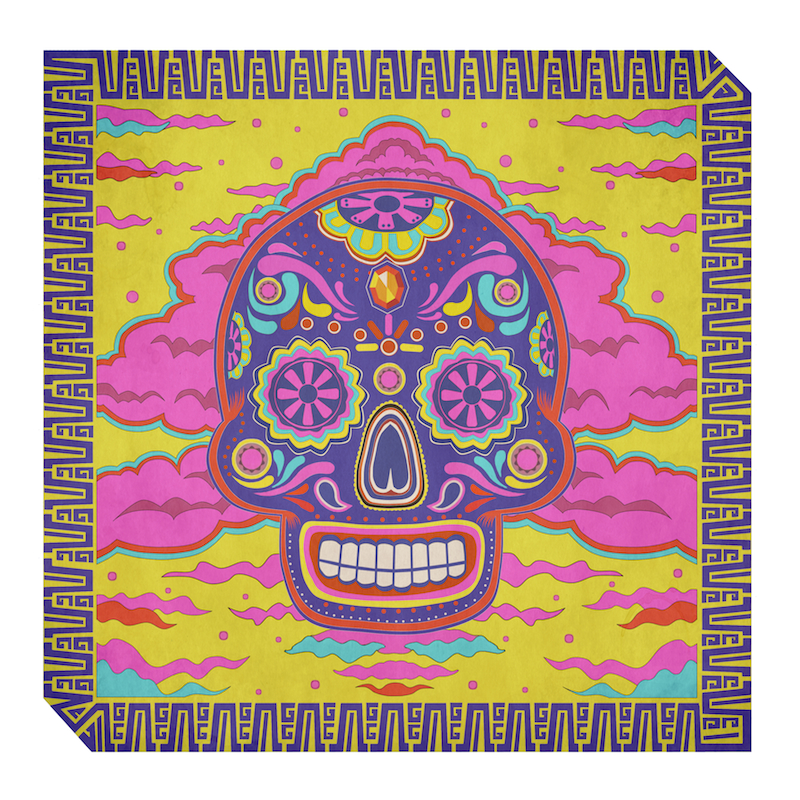 Thanks a lot for the honest feedback! Getting used to a brand new app is rarely easy, even if the general philosophy behind it is the same, so I'm glad to hear you're getting used to Pixelmator Pro. Soft-proofing is definitely something we plan to add, although a few other features are above it on the roadmap at the moment. Alongside working on performance issues, of course!

As for the slowness — 2 minutes is far too long, so if you could share the file with us (by uploading it to upload.pixelmator.com and emailing the link to support@pixelmator.com), we'd love to take a look at it ourselves and hopefully use it to improve performance.
0

Thanks Andrius, I will do.......it's actually several files, not just the one
0

Hi Andrius
This is still a problem for me (spinning wheel of colour on opening). I can't recall if I sent my session file to you or not so have just done so now and emailed support.
This morning took 2 minutes before the wheel stopped spinning and I was able to do anything.
It was a simple 'document' with just a few small images, one vector and mostly just text.
I took a screenvideo of it
Thanks,
Gordon
0

Thanks a lot for the video recording, that's always a great help — we'll dig deeper into this!
0

It's happening even if I open Pro to start a new design, i.e., no files, shapes, photos etc in the session yet.
0