How to edit shapes' vector points/paths

I may be overlooking something glaringly obvious here but struggling for 30 mins with no progress so posting here.

In Pixelmator you used to be able to double click on a Shape to make it editable. That doesn't seem to be the case in Pixelmator Pro.

I have also tried Ctrl-clicking but the Make Editable option is greyed out (although I CAN smoothen or sharpen the vector paths).

Is this perhaps because the original file was created in Pixelmator?

I've tried porting a file from Pixelmator to Pixelmator Pro and can't reproduce what you are seeing. So if it's happening as a result of the file being ported it's not happening in every case.

Am happy to help troubleshoot if you have a way of sharing the file.

Thanks Stef.
So, here is the file in Pixelmator after double-clicking on it.....all vector points are showing and the shape is editable. 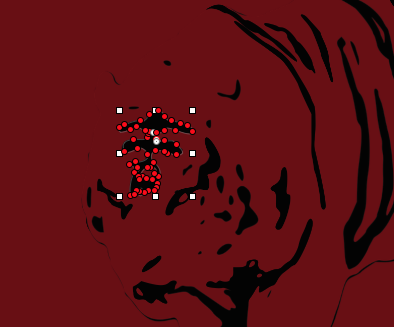 But here is the same shape in Pixelmator Pro. It seems not to be editable....but it's a shape so it should be 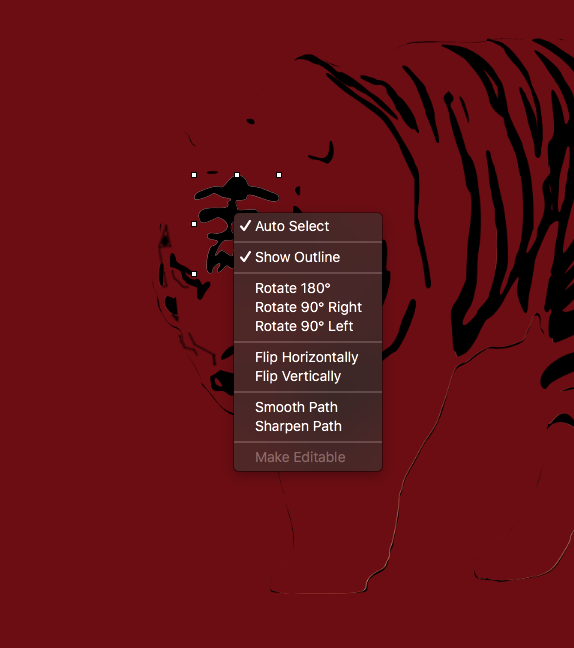 Are you happy to share the pxm or pxd file? Or any file that exhibits this behaviour? If you can post it somewhere online I'll grab it from there or you can email me at st3f@yahoo.com (I don't monitor this account diligently but I'll keep an eye on it today).
0

I've just wetransfer'd to you

Got it. Thanks. The 'good' news is that I see the same problem as you.
I've not got a fix but I have an idea of where the problem is. Maybe you can fill in the blanks.

Using Pixelmator Pro:
I can edit those shapes that are created with a single path.
I can't edit those that have compound paths, i.e. those with holes.

Using Pixelmator:
I can edit all the paths.

But, probably we work very differently, I don't know how you created those compound paths.
When, using Pixelmator, I draw something with a hole, both paths remain separate and can be dragged around the screen independent of each other (and are edited separately even though they co-exist on the same shape layer). When these files are imported into Pixelmator Pro they remain as to separate editable paths that are rendered correctly with a hole.
Your compound paths are different. When I edit them in Pixelmator both the 'outer path' and the 'inner hole' are both editable simultaneously. I think that this is the key.

The question I've got is: How do you create those compound paths?

(edit) I do have a fix but it's really laborious. Knowing how you created your paths might help me find a quicker one.
My fix is, using Pixelmator:
Duplicate each layer that has multiple paths.
On one copy of the layer, delete all the nodes that aren't part of the outline.
On the other, delete all nodes that aren't part of the hole (if you have mulitple holes you will need to do this multiple times).
Then cut and paste the hole onto the layer with the outline and select the mode that makes the path into a hole.
A Pixelmator file that has been tweaked like this will import into Pixelmator Pro.
This 'fix' strikes me as possibly too laborious to be worthwhile. hopefully we can find a better one.
0

Hey guys, I have some bad news and some good news. The bad news is — this is a known bug in Pixelmator Pro. The good news is — it's been fixed in the latest internal beta and the fix will be shipped together with the next update. In the meantime, there aren't really any workarounds (at least none that I can currently think of).
0

Stef, yes, I do often draw with the draw tool but this particular shape, in fact the entire tiger, was taken from a photograph
0

Ah got it. I'd forgotten about 'convert selection into shape'. Here's hoping that that feature along with a fix will make it into Pixelmator Pro.
0

Thanks a lot for the detailed input Stef. Hopefully all the features that Pixelmator had will be back in Pro before too long (plus a few extras ideally)
1

Hey gang, the uneditable shape bug has now been fixed in the Pixelmator Pro 1.0.9 update that came out yesterday.
1

I just made a complex compound shape comprising two shapes that added to the whole, each with three cut-outs that subtracted. It worked like a dream. Thanks. 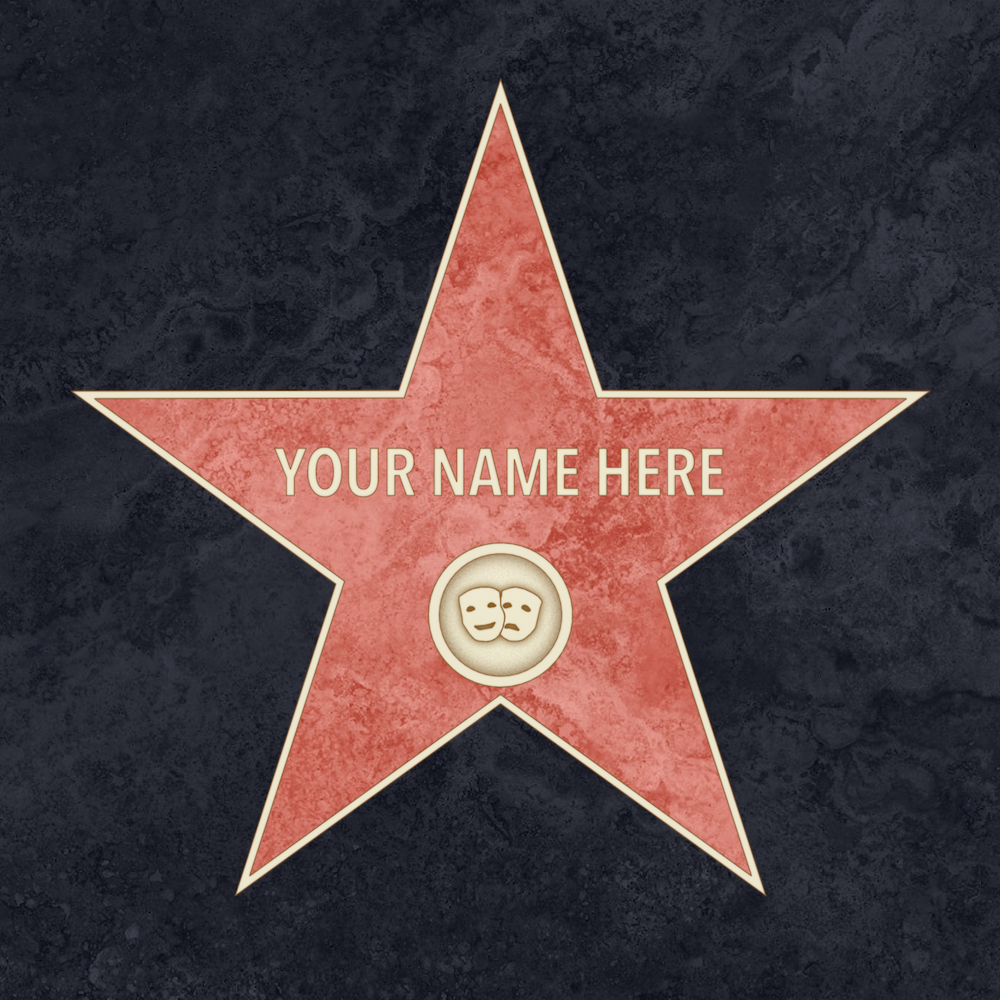