A few months ago, WWDC 2019 bought some really incredible Mac software and hardware announcements. A brand new, ultra-powerful Mac Pro, the stunning Pro Display XDR, and of course the awesome software news with macOS Catalina and all its new features.
Now, after several months of hard work, we’re almost ready to release a major update to Pixelmator Pro, adding support for all this. And today, we excited to share a public beta version of Pixelmator Pro 1.5 (codenamed Avalon) so you can test it out before the update hits the Mac App Store. 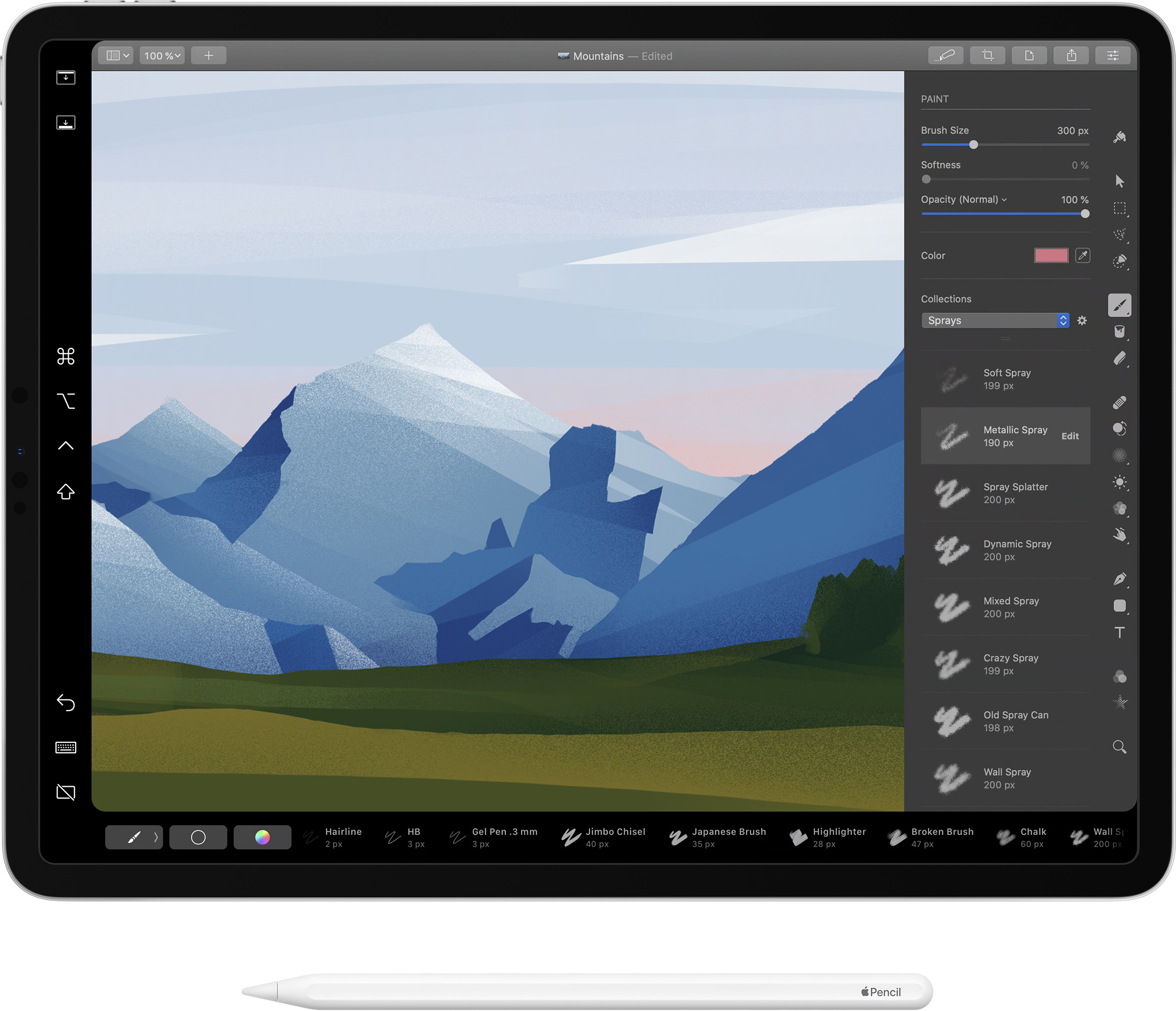 In our blog post after WWDC, we focused mostly on Mac Pro, Pro Display XDR, and Sidecar, but this update has a whole lot more than that. For example, there’s ML Denoise, which removes noise from photos while intelligently preserving details using, you guessed it, advanced machine learning! What’s more, ML Denoise can even remove JPEG compression artifacts. There’s also some major performance improvements, including a completely redesigned and always responsive zoom engine, painting tool improvements, and faster effect rendering. We’ve even squeezed in full support for SF Symbols!
This is going to be another awesome update and if you’d like to get an early look at it before everyone else, all you need to do is sign up for our public beta. Feedback is always welcome at beta@pixelmator.com!
0

Great update and really fast released as well just a few months after 1.4. I love the speed improvements and ml Denoise. Amazing job!
0

How does SL symbols benefit us in Pixelmator pro?
0

by ResLes How does SL symbols benefit us in Pixelmator pro?

SF Symbols is mostly for anyone creating UI designs and apps but for anyone else, it's also a big repository of shapes you can now open in Pixelmator Pro and customize to your liking. Also, to make everything work, we've had to improve SVG support (text formatting, mainly) so another side effect is improved SVG compatibility!
0

Thanks that’s great. What improvements has been done with the painting tool? Thanks.
0

Thanks Andrius, do you guys make a tutorial about the power of ML Denoise?
0

Possibly! Though the effects of noise are quite subtle so it wouldn't make for an especially flashy tutorial...
0

Was going to ask the same as ResLes what the benefits were. Thanks for response.
0

Hi, when could we expect it to be released? Thanks
0

by ResLes Hi, when could we expect it to be released? Thanks