How do I get emojis with normal colours?

When I add a text box in a white canvas and write an emoji, the emoji is filled with the same fill color as the text rather than using the default colours. How can I make it use the default colours? I'm not sure if the text situation in this forum supports emoji properly, but I want it to look this

, rather than what it looks like in the attached image. 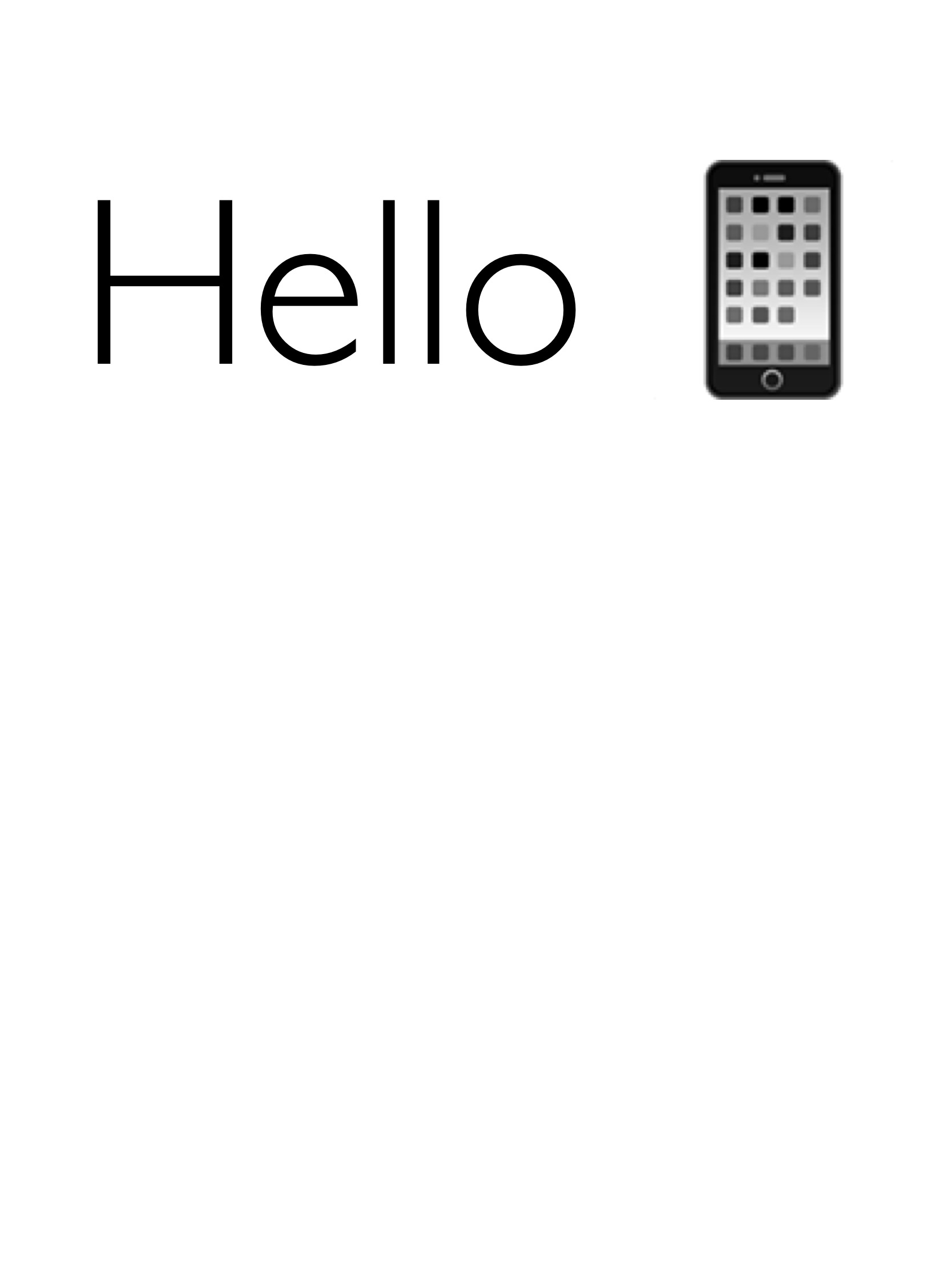 This is a known issue — it happens because of the way Pixelmator for iOS processes text and there isn't a super simple way for us to fix it without redesigning the text rendering engine. For now, as a fairly clunky workaround, you could add type emoji in some other app any maybe take a screenshot, then add it to Pixelmator for iOS? Not ideal, I know, but that's the best thing that currently comes to mind for me...
0

Thanks for the quick reply, I appreciate your openness about the situation. I'm a developer too and I would like to give you some feedback about this without being rude or crass.

I bought pixelmator a while ago because I needed to do bucket fill on a picture and it seemed that pixelmator was one of the if not the premiere image editor no iOS so it should be a no brainer. There is no bucket fill, as per viewtopic.php?t=15733

Ever since then I basically quit the app, as in my mind it couldn't do the most mudane of tasks. Until now, that I needed to do some text and an emoji and I thought "it's basic text input, pixelmator should be able to handle that". That's why I opened this thread, I honestly thought I was missing something because it is such a fundamental operation.

I share this with you in the hopes that it will affect the prioritisation of your backlog. Pixelmator has a great interface, it's fast, feels very native. I want to use it, it's honestly heart breaking that it fails to do such mundane tasks.
0

Your honesty is appreciated! Right now our focus is more on releasing Pixelmator Photo but, after that's done, we'll see if can add some of those often-requested features.
0